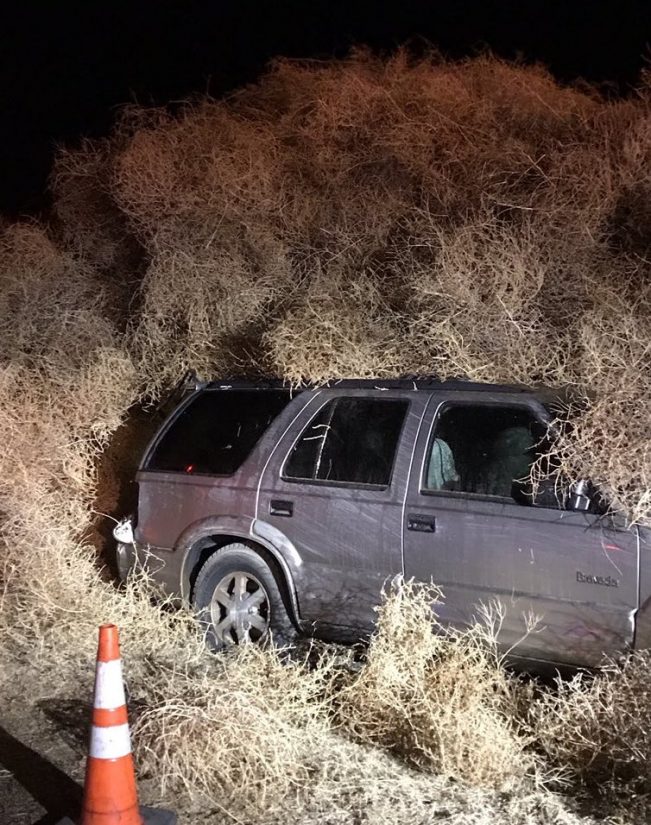 The rolling balls of dried-up vegetation began barreling over cars and trucks on SR 240 near Richland on New Year’s Eve. The highway was closed for 10 hours through the night as Washington State Department of Transportation snowplows and workers cleared the road and uncovered several buried vehicles, including tractor trailers.

#tumblegeddon After 10 hours of SR 240 being closed last night on New Year’s Eve, it was opened around 0430 thanks to @WSDOT_East We still have one abandon car trapped in the tumbleweeds that was found at daylight, luckily no one was in it. pic.twitter.com/df7XbnqafE 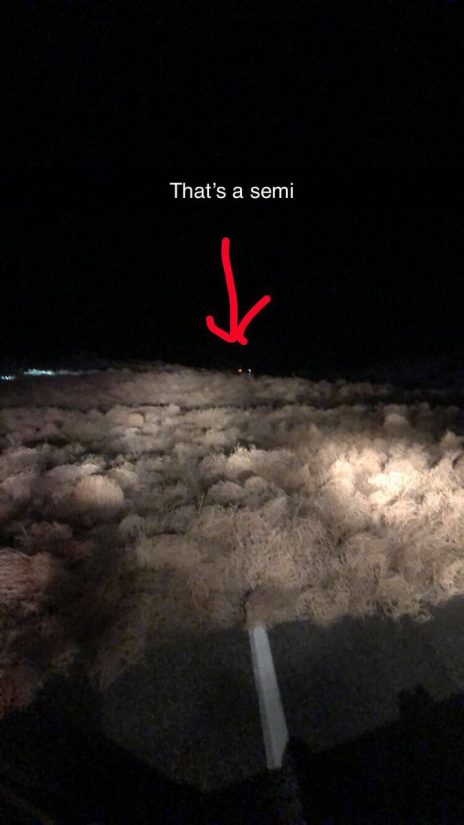 No injuries were reported. However, the DOT tweeted that at one point the tumbleweeds nearly swallowed a snowplow. 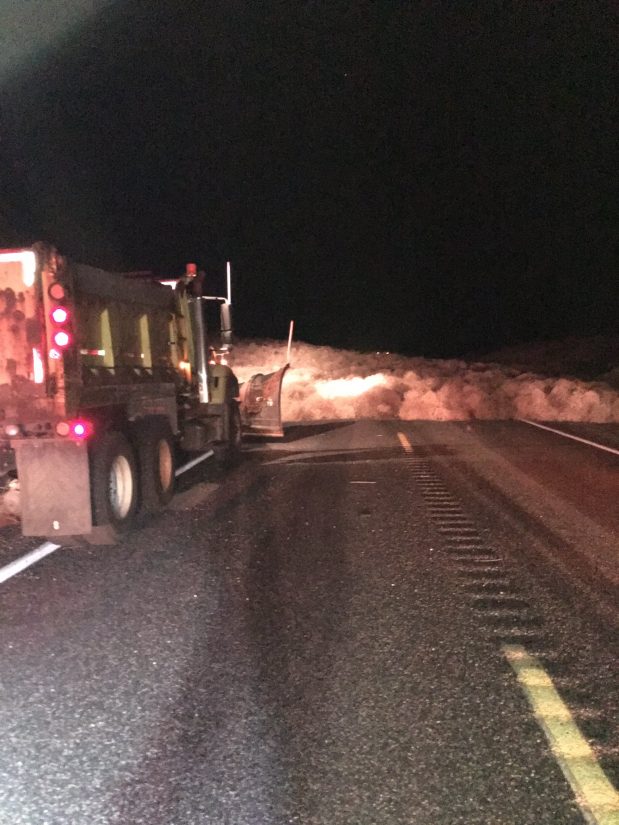 The situation was unusual enough to gain the nickname Tumblegeddon.

The final vehicle, an abandoned car, was discovered at daylight and uncovered by DOT workers around 4:30 a.m., according to the Washington State Patrol District 3, which also assisted in clearing the road.