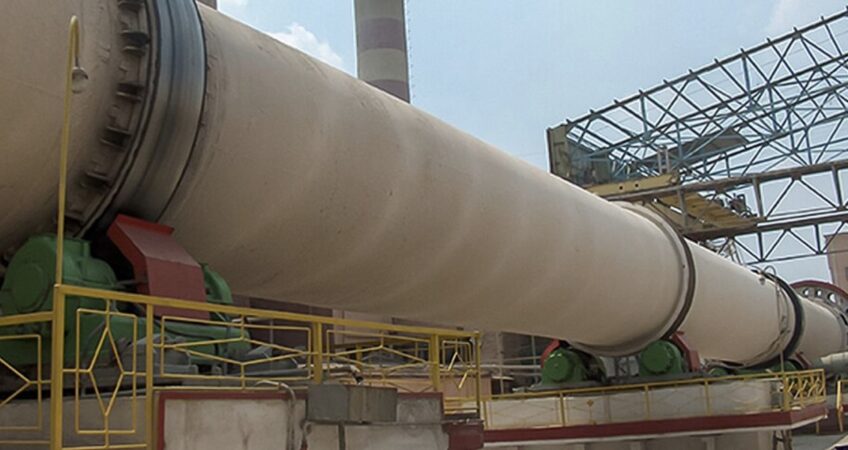 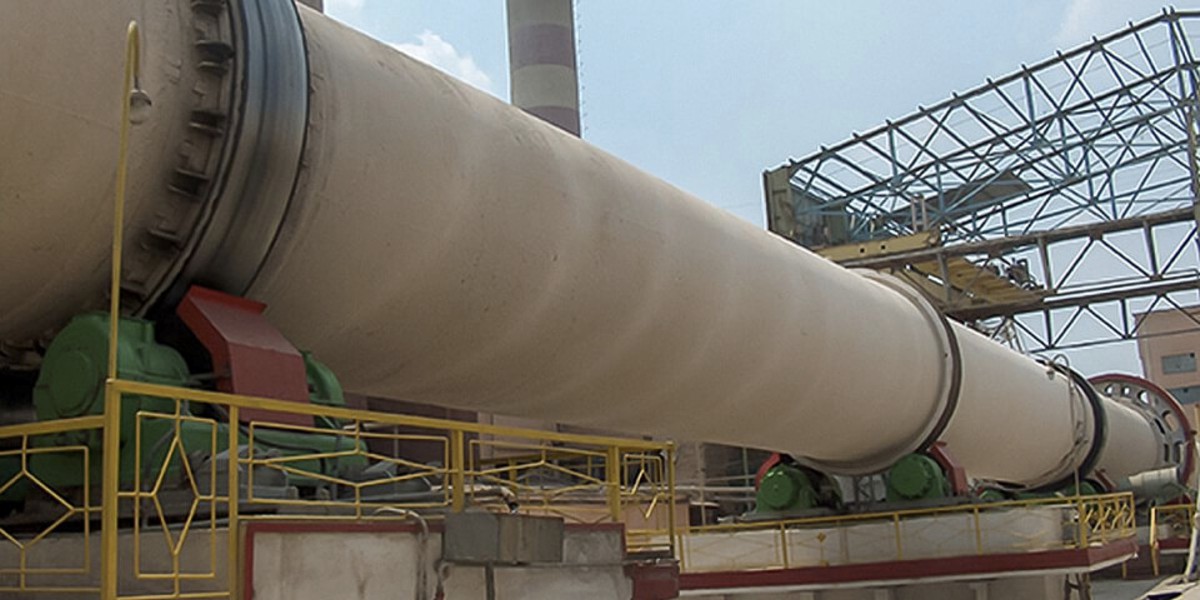 Today, countries of all over the world strive for even higher efficiency of electricity consumption by adopting advanced mechanisms and standards in construction, installing energy-efficient equipment, and introducing other comprehensive measures.

Energy efficiency and energy-saving are among the most important factors for the successful implementation of ongoing economic and social reforms in Uzbekistan. Increasing the energy efficiency of the economy while also decreasing its energy consumption would be crucial for better electric energy provision across the country.

United Cement Group (UCG), as a company that focuses on the highest business standards and sustainability, is also committed to the ESG principles.

Since June 2022, Kant Cement Plant, JSC, which is part of our holding, has begun lining of its rotary kiln used for cement production. Lining of this kiln will help reduce heat losses and improve the energy efficiency of the production in general. The temperature difference in the kiln before and after lining is about 100 degrees Celsius. The lining works were performed using RMAG–H2 bricks that boast improved wear resistance and longer service life. In addition, HALBOR–400 refractory bricks were also used.

The United Cement Group is the largest cement holding company in Central Asia, with a total production capacity of 7.6 million tons. It specialises in the production of the highest quality general purpose and specialty cement grades, and is a leading cement producer operating in markets throughout Central Asia.