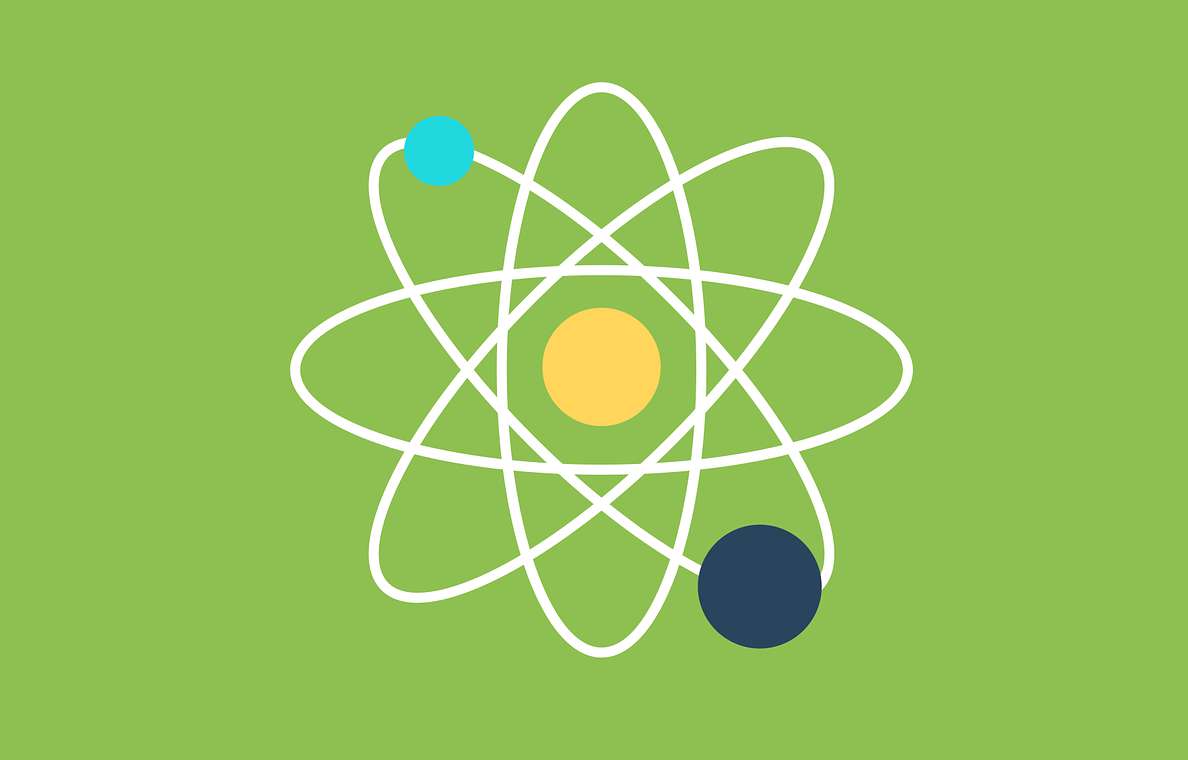 In this new study, scientists probed the magnetic fields of these powders. This revealed remarkable variations in the electronic structures of the powders even though they have nearly identical crystal structures. These studies reveal the transition of valence electrons from itinerant to localized behaviour across the actinide row of the periodic table; that is, for atoms of lighter elements of the row the electrons in the outer shell can be shared with neighbours, whereas for heavier elements electrons are confined to the atom.

This research provides a basis for future studies of electronic configurations in other materials with similar crystal structures.

Actinide elements are key to the production of nuclear fuels and other energy technologies. Scientists therefore need accurate descriptions of the electronic structures of these elements.

This will help researchers develop future nuclear fuels, superconductors, and other materials. This study presents a new way of mapping the distinctive evolution of electronic structure in actinide elements.

Actinide elements such as uranium and plutonium play a leading role in energy and defence technologies. However, the scientific advances needed to realize the full potential of these technologies face complex theoretical issues in the analysis of heavy elements.

Use of these advanced technologies also faces practical difficulties due to the special measures required to manage the radioactivity hazard. In this study, researchers synthesized a series of radioactive actinide tetrafluoride powders. These elements (thorium, uranium, neptunium, and plutonium) bridge the heavy and light end of the actinide row of the periodic table and display identical crystal structures for the tetrafluoride form.

This work can be used a guide for future electron correlation studies of f-block elements. 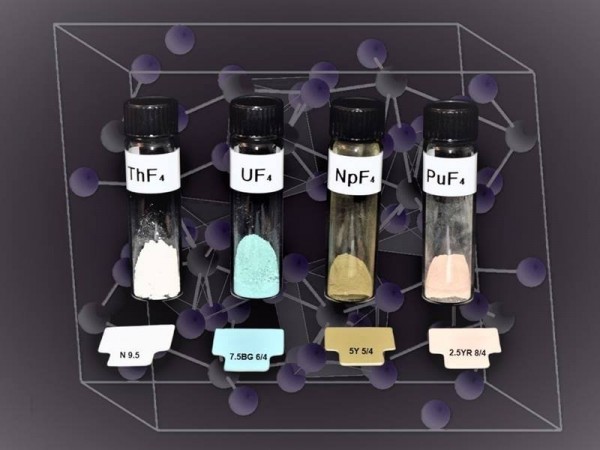 Actinide tetrafluoride powders of thorium, uranium, neptunium, and plutonium display a range of colours, hinting at the variability in their electronic structures. Colour swatches shown here are labeled according to the Munsell system – Image courtesy of Stephanie King, Pacific Northwest National Laboratory.

Jenoptik calls for technology to enforce mobile and seatbelt use
© 2017-2021 by TERRAROADS INTERNATIONAL, INC