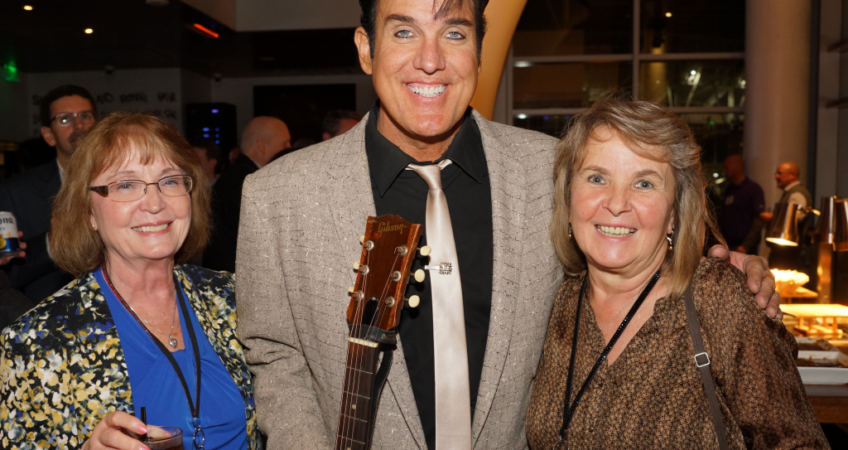 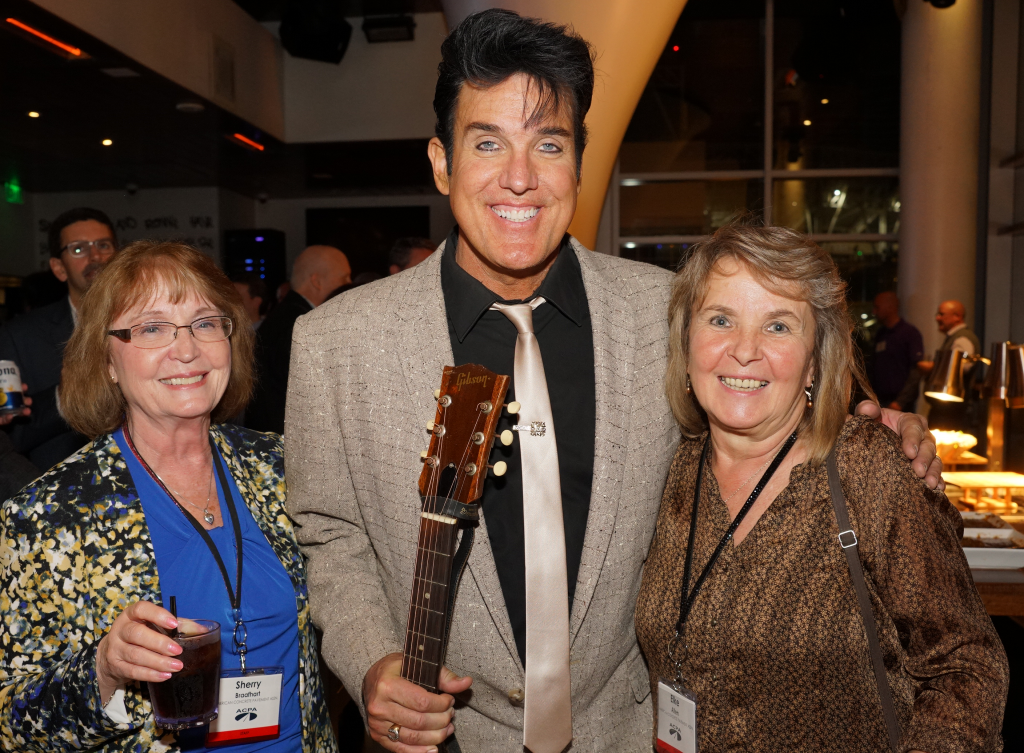 Mention the name, Sherry Braafhart, and the reaction is likely to be smiles and great stories about the tremendous work she has done for the ACPA network for more than three decades.

Quite simply, people who know her share a great respect for her support and value as a cherished team member and friend. Sherry recently announced her retirement, which will be effective later this month.

“Looking back, I started working with her in 1986,” recalls Gordon Smith, Assistant Director of the CP Tech Center and retired President of the Iowa Concrete Paving Association (ICPA). Sherry started in April and Gordon started at ICPA in August the same year, he says.

“She was already established, and I always looked at her as a touchpoint for anything we did. In those days, there were just three of us and two of us were traveling frequently, so Sherry was the constant, the one always in the office. She held everything together,” he remembers fondly. Among her many skills and talents, he says, Sherry was very good at putting together workshops, which Gordon said were and are vital to chapters.

Bill Cuerdon, Executive Director of the ACPA-New York Chapter, and Ray Seipp, President of the ACPA Mid-Atlantic Chapter, echo the sentiments. He recalled how her husband’s transfer led Sherry to take on a similar role with the (then) Northeast Chapter-ACPA, supporting staff and members in that role. When the Chapter was reorganized to the current regional/state associations, Sherry continued her support, but with a twist. She and her husband moved back to Iowa, but Sherry continued to provide support remotely to the New York and Mid-Atlantic Chapters.

Coming from the NY DOT, Bill recalls he was a bit uncertain about some of the specifics of day-to-day operations. “Thank goodness Sherry was here. She showed me how to do things and has been very supportive as a professional and as an individual,” he says. “She’s personable and hard working, and she has a good and indomitable spirit. I think of her like a sister.”

“She kept things flowing and she was the glue that held things together for many years,” Ray recalls, adding, “It was the same for the Mid-Atlantic Chapter. She helped organize and promote our annual crab feast, but she also set up fishing, golf — and the whole program.”

Bob Long, retired President of the ACPA Mid-Atlantic Chapter says Sherry was the key to the difficult, but successful, reorganization of the Northeast Chapter into three independent Chapters (PA, NY and Mid-Atlantic) in 2006. She professionally and efficiently provided full administrative support for all three organizations; he says.

“We would not have been able come through that reorganization without her,” Bob says. He credited her with the establishment and growth of an Annual Virginia Concrete Conference, which started in 2002. The conference has grown from 130 more than 400 attendees.

Bill adds, “She taught us how to be better Chapter executives,” adding that the boards of directors provide oversight, “but Sherry provided the support and paid attention to the details. It’s safe to say Sherry has been the architect off everything that helped us maintain our day-to-day focus.”

__________________
Photo caption: (L to R) Sherry Braafhart, an Elvis impersonator, and Elke Allen take a brief time-out to enjoy an evening reception at the 2017 Annual Meeting in San Diego. Sherry assisted ACPA staff with registration and other on-site support.