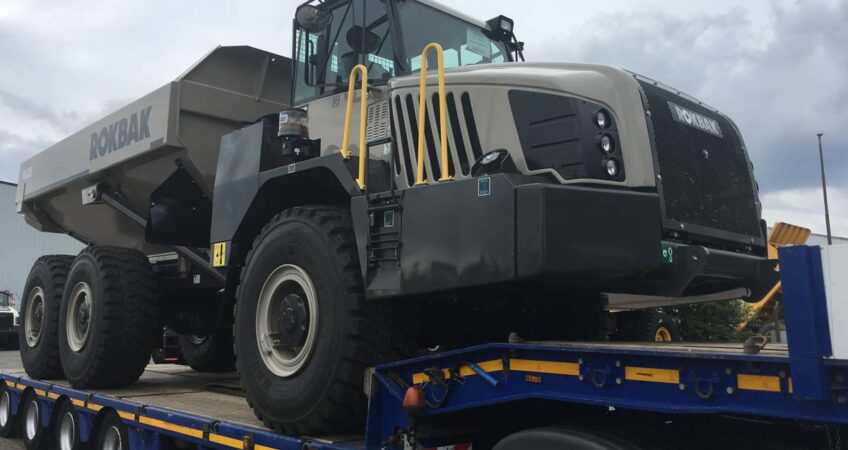 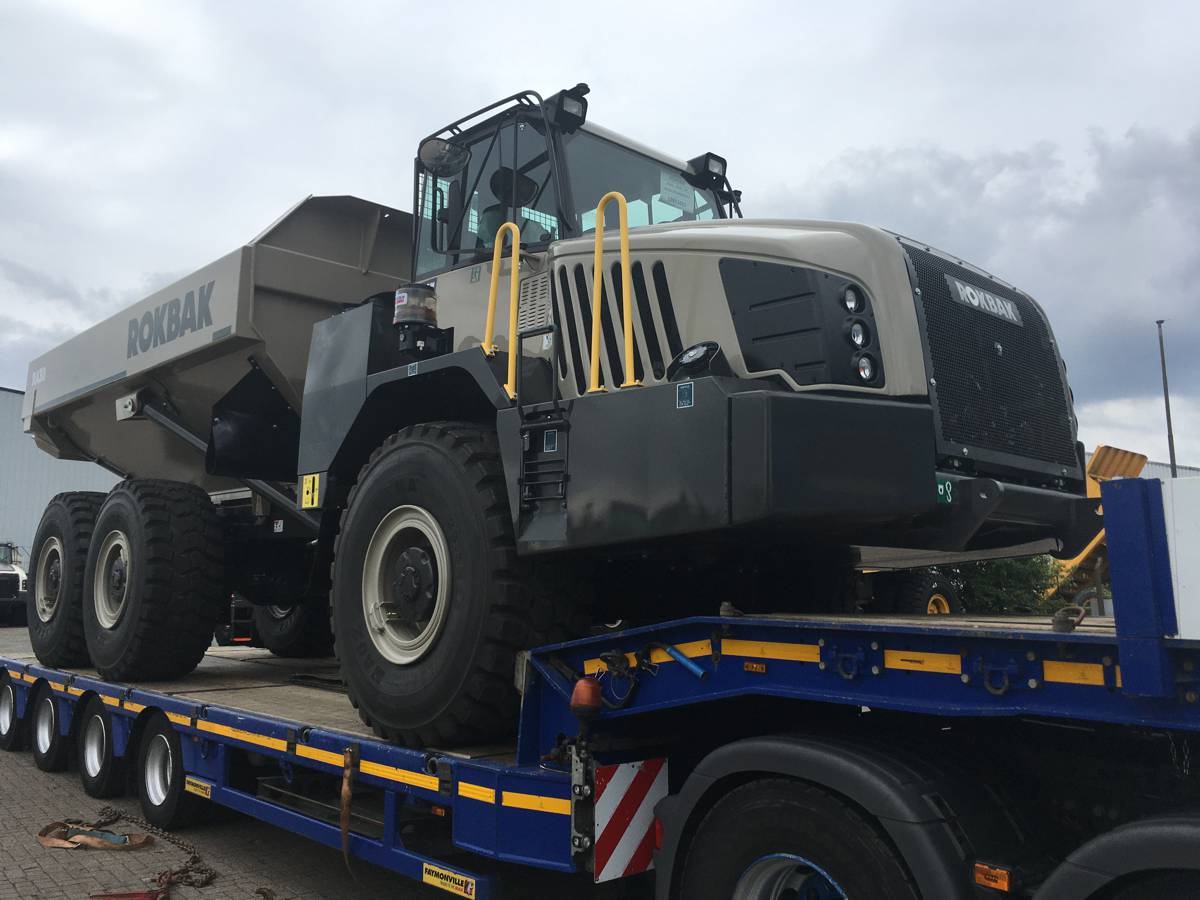 September 1, 2021 saw the launch of Rokbak, an exciting new manufacturing company in the construction equipment industry.

The new brand is part of the Volvo Group and already making its mark, notching up a strong order book for its rock solid and reliable articulated hauler inside just a few weeks.

Robert Franklin, Director of Sales – Americas at Rokbak, said the early sales success was clear proof that introducing the new brand was the right thing to do: “We knew once we launched as Rokbak that the response would be positive because we have such a strong relationship with our dealers,” he said. “But even we were surprised by just how successful our new direction has been. We’ve got a long history in the U.S. and Canada in our previous incarnation, but it’s exciting to see how enthusiastic our partners are about our new direction and backing up that enthusiasm with multiple orders.” 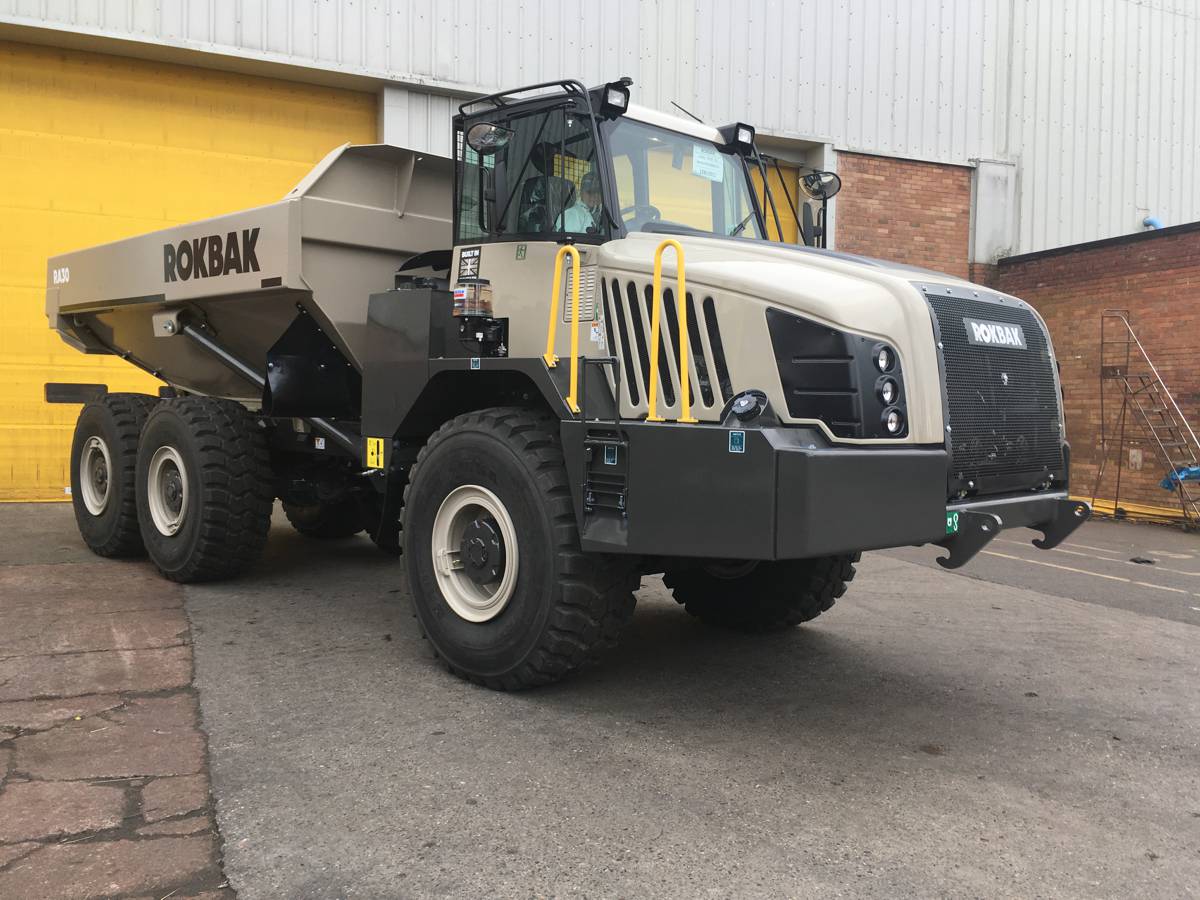 Orders are a mix of RA30 and RA40 units, with some already confirmed for delivery to end user customers, while others will join dealers’ rental or sales stock. Looking at the specs for the RA30 and RA40, it’s no wonder they’re proving so popular at such an early stage. The machines set a new benchmark for productivity and efficiency and come with the new brand’s eye-catching new colours and livery. 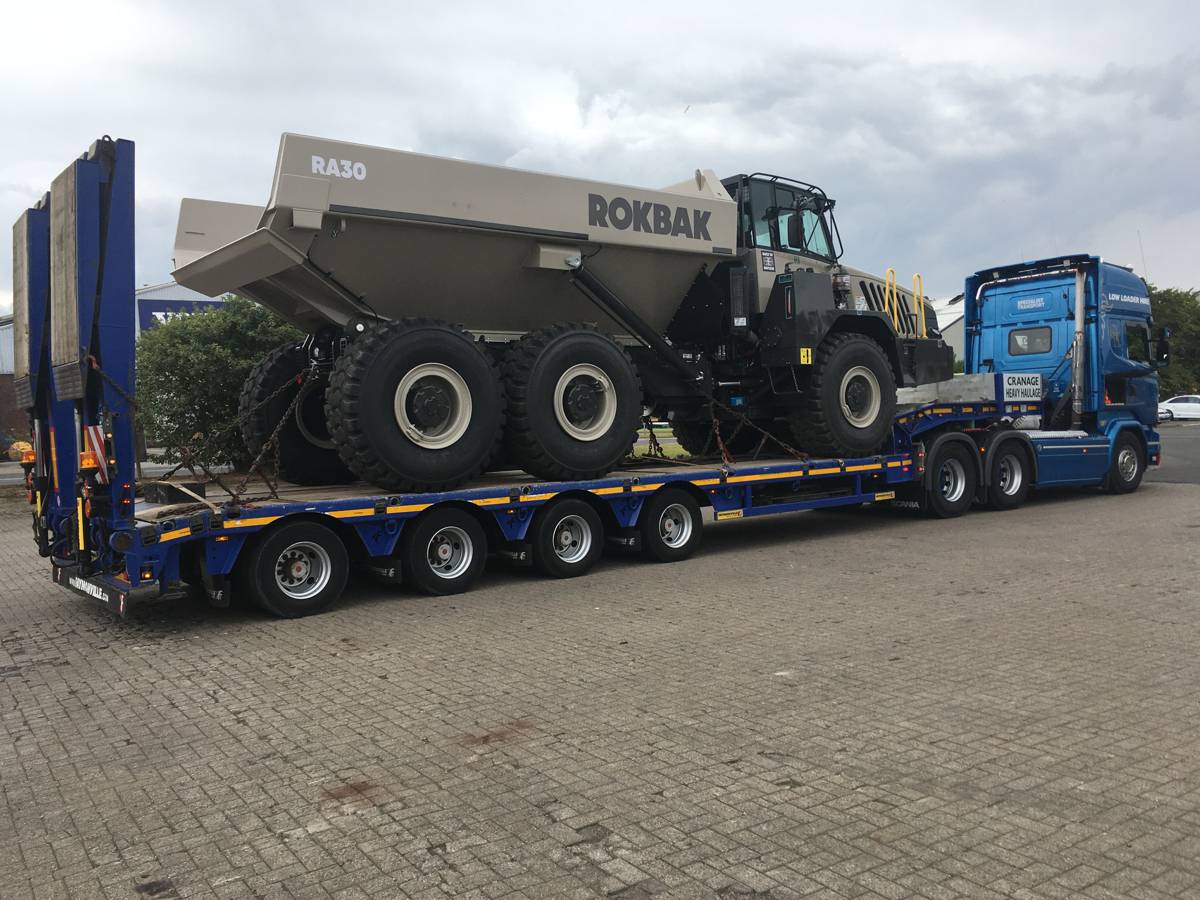 While maintaining the experienced design, craft and precision that are synonymous with the company’s haulers, the RA30 and RA40 deliver better fuel economy, lower emissions, improved safety, and greater durability. The team at Rokbak has made significant investments and improvements in the machines to provide greater durability and safety.

Kyle Fuglesten, COO at Hills Machinery, said the identity of the new brand was instantly recognisable.

“Although the Rokbak brand has only existed a couple of months, it’s evolved from one of the world’s oldest hauler manufacturers,” he said. “We’ve been really impressed by the new branding – there is absolutely no doubt what it stands for. The team’s commitment to hard work, reliability, performance and environmental care are front and centre – and with the Volvo Group’s backing, the quality is 100% guaranteed.”

The first Rokbak units have been rolling off the production line at the factory in Motherwell, Scotland for weeks now and being shipped to customers worldwide. A large number are destined for North America and the first units have already reached U.S. shores., with dozens more due to arrive in the coming months.

“We are so thankful for the loyalty and support of our customers and dealers in the U.S. and worldwide,” said Paul Douglas, Managing Director of Rokbak. “We are excited to demonstrate our passion, personality and skill under our new brand and can’t wait to see the first units at work on project sites.”