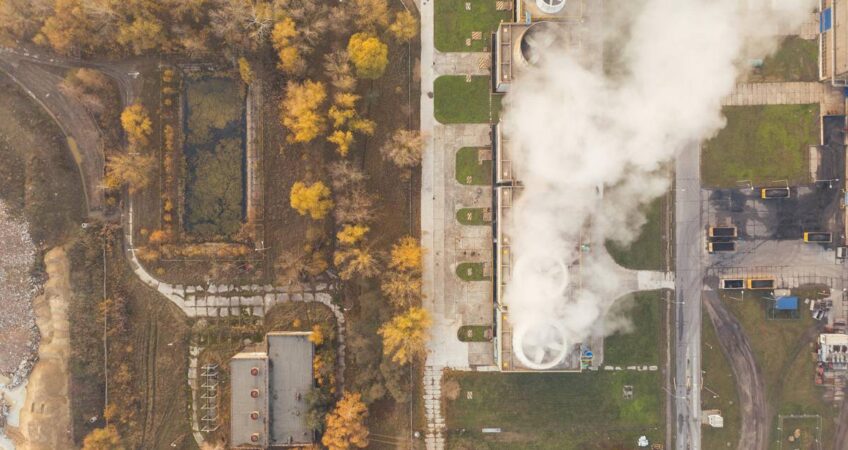 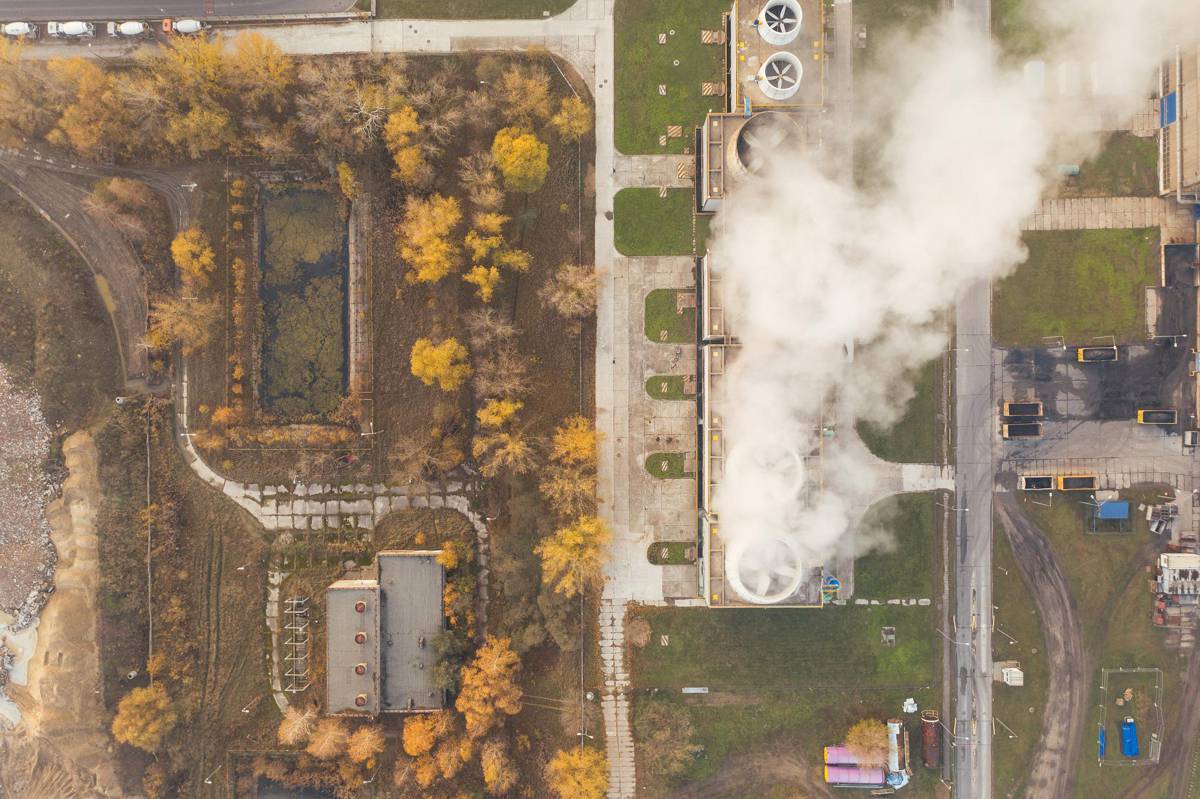 CO2 and methane can be turned into valuable products. But until now the catalysts required for such reactions quickly lose their effectiveness. TU Wien has now developed more stable alternatives

Wherever the production of harmful greenhouse gases cannot be prevented, they should be converted into something useful: this approach is called “carbon capture and utilisation”. Special catalysts are needed for this.

Until now, however, the problem has been that a layer of carbon quickly forms on these catalysts – this is called “coking” – and the catalyst loses its effect. At TU Wien, a new approach was taken: tiny metallic nanoparticles were produced on perovskite crystals through special pre-treatment. The interaction between the crystal surface and the nanoparticles then ensures that the desired chemical reaction takes place without the dreaded coking effect.

Carbon dioxide (CO2) and methane are the two human-made greenhouse gases that contribute most to climate change. Both gases often occur in combination, for example in biogas plants. “So-called methane dry reforming is a method that can be used to convert both gases into useful synthesis gas at the same time,” says Prof. Christoph Rameshan from the Institute of Materials Chemistry at TU Wien. “Methane and carbon dioxide are turned into hydrogen and carbon monoxide – and it is then relatively easy to produce other hydrocarbons from them, right up to biofuels.”

The big problem here is the stability of the catalysts: “The metal catalysts that have been used for this process so far tend to produce tiny carbon nanotubes,” explains Florian Schrenk, who is currently working on his dissertation in Rameshan’s team. These nanotubes deposit as a black film on the surface of the catalyst and block it.

Perovskite crystals as the key to success

The TU Wien team has now created a catalyst with fundamentally different properties: “We use perovskites, which are crystals containing oxygen, which can be doped with various metal atoms,” says Christoph Rameshan. “You can insert nickel or cobalt, for example, into the perovskite – metals that have also been used in catalysis before.”

A special pre-treatment of the crystal with hydrogen at around 600 °C allows the nickel or cobalt atoms to migrate to the surface and form nanoparticles there. The size of the nanoparticles is crucial: Success has been achieved with nanoparticles with a diameter of 30 to 50 nanometres. The desired chemical reaction then takes place on these tiny grains, but at the same time the oxygen contained in the perovskite prevents the formation of carbon nanotubes.

“We were able to show in our experiments: If you choose the right size of nanoparticles, no carbon film is created – coking is no longer a danger,” says Florian Schrenk. “Moreover, the nanoparticles are stable, the structure of the catalyst does not change, it can be used permanently.”

The novel perovskite catalysts could be used wherever methane and carbon dioxide are produced simultaneously – this is often the case when dealing with biological substances, for example in biogas plants. Depending on the selected reaction temperature, one can influence the composition of the resulting synthesis gas.

In this way, the further processing of climate-damaging greenhouse gases into valuable products could become an important building block for a sustainable circular economy.

Air on the side of caution: HVAC for tunnels
Data on Women and Girls Takes Centre Stage as Representatives from 40 African Countries Convene in Nairobi for the Joint Africa Gender Statistics Conference
© 2017-2022 by TERRAROADS INTERNATIONAL, INC