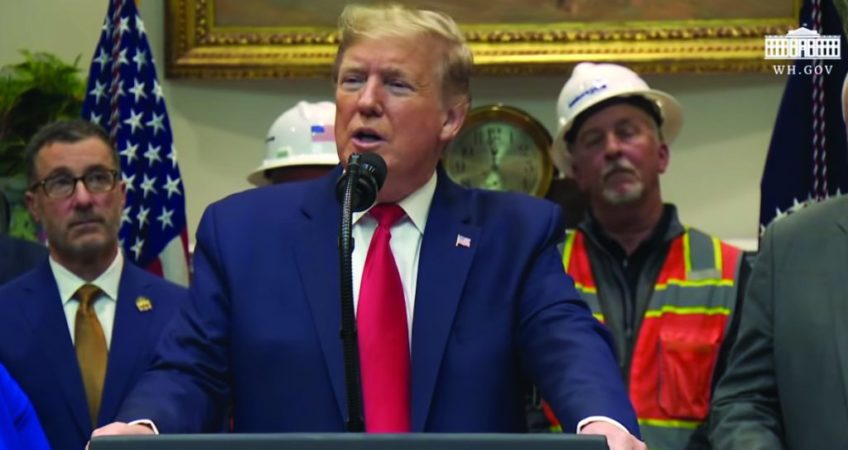 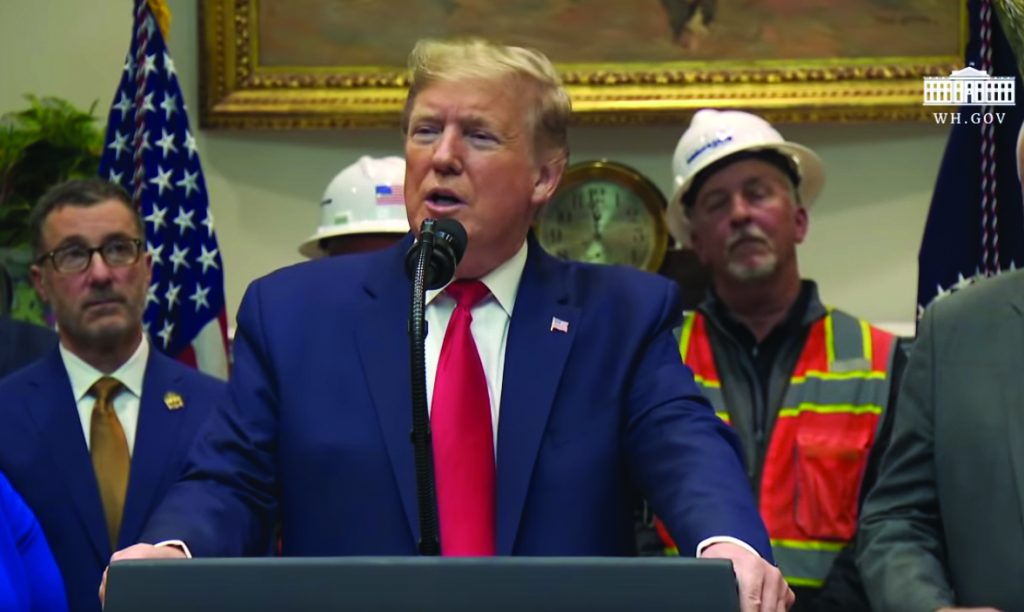 During a press conference to announce the NPRM, the President blamed onerous regulations for creating lengthy delays. “Critical infrastructure projects have been tied up and bogged down by an outrageously slow and burdensome federal approval process,” he says.

These endless delays waste money, keep projects from breaking ground, and deny jobs to our nation’s incredible workers,” he says. During his remarks, the President cited specific examples of highway, roadway and bridge projects and explained how several projects have been adversely affected by the current, complex approval process.

“We’re going to get it down to 2 years and maybe less, with strong regulation, especially environmental and safety regulation,” he says. The Administration’s proposed changes include a unfied decision-making process called, “One Federal Decision,” which the President says will “require agencies to work closely together to promptly deliver one decision.”