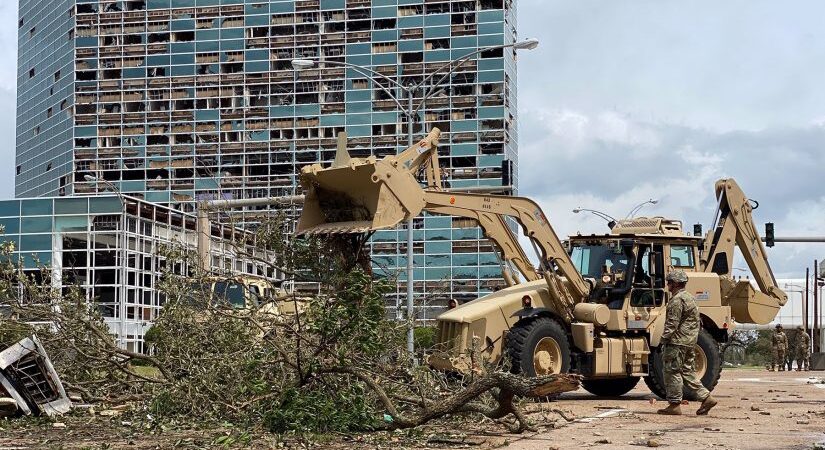 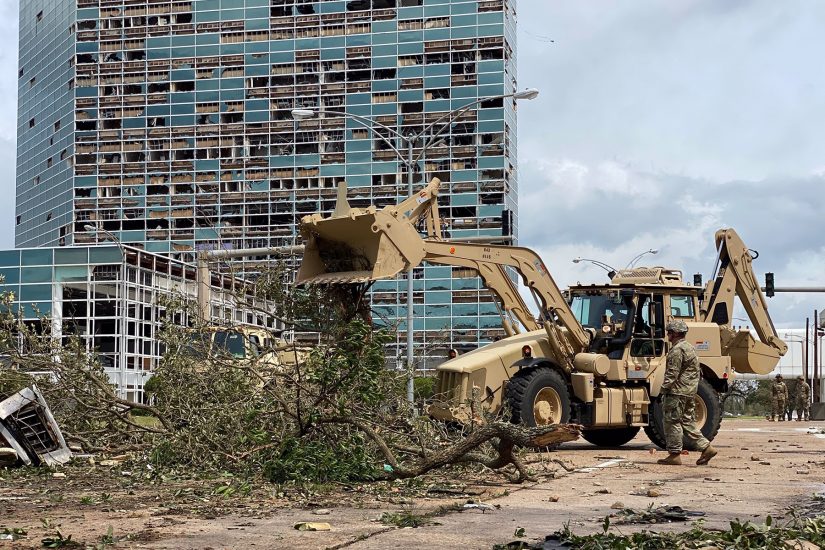 Transportation workers and National Guard members were out in force Thursday and Friday clearing debris from roads in Louisiana and Texas following Hurricane Laura’s path of destruction.

The Louisiana Department of Transportation & Development closed Interstate 10 at the Texas border ahead of the storm’s arrival Wednesday. As of Thursday at 3 p.m., the highway on the Texas side had reopened, but it was still closed in Louisiana. 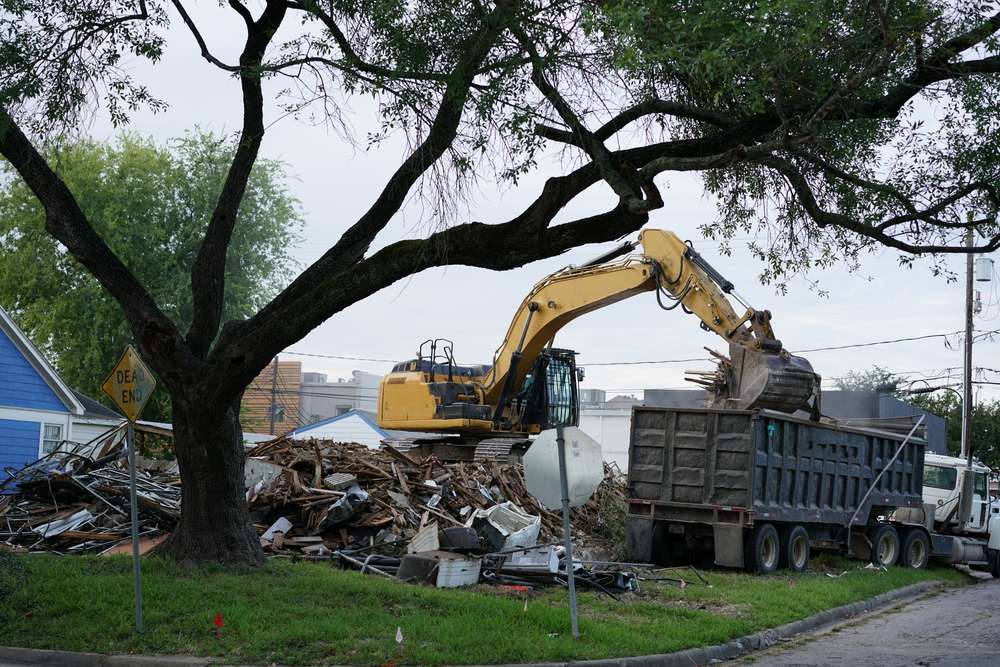 This guide was updated on August 24, 2020, to reflect the most current information. Hurricanes, floods, wildfires and other natural disasters can lead to high demand …

Overnight, Laura’s winds caused a casino boat to hit the pilings of the I-10 bridge over Lake Charles, an area where the eye of the storm passed over. The boat has been removed, but the bridge is still closed. The LDOTD plans to inspect the bridge using drones.

In the same area a chlorine gas fire began around 9 a.m. Thursday at the BioLab Inc. plant south of I-10 in the Westlake, Moss Bluff, Sulphur area, according to Gov. John Bel Edwards. Residents have been told to shelter in place, close windows and doors and turn off air conditioning.

The state has reported six deaths, some caused by the storm. The storm made landfall near Cameron, Louisiana, as a Category 4 hurricane and decreased to a tropical storm by mid-day.

Here are some more photos of damage from the storm: 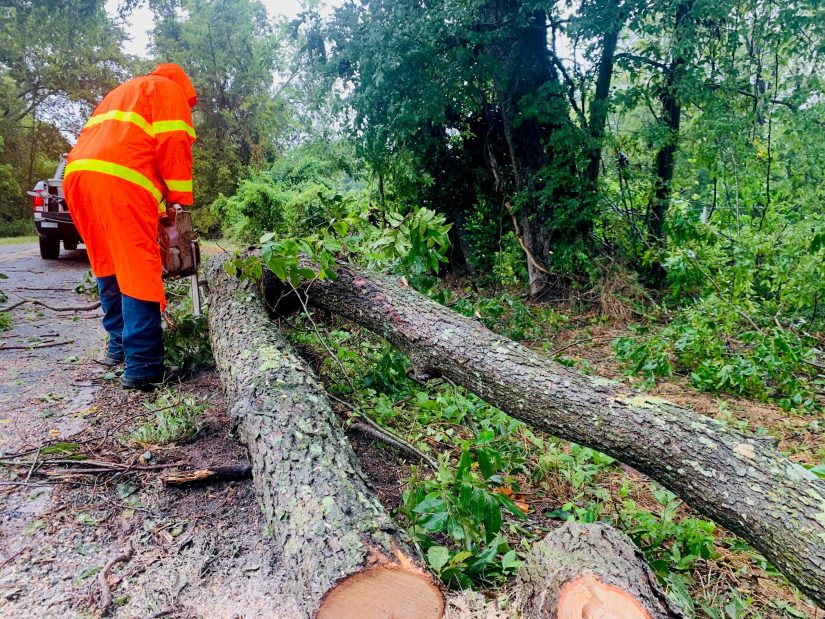 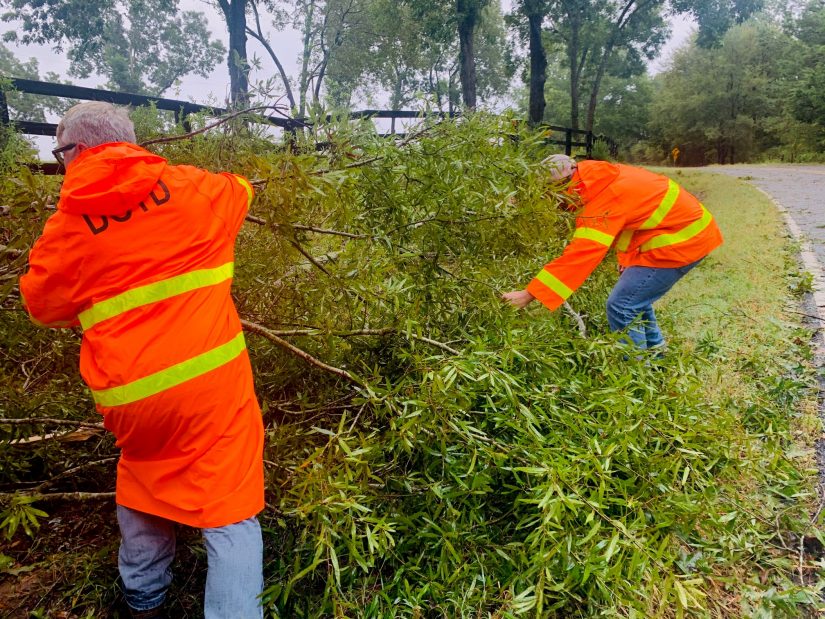 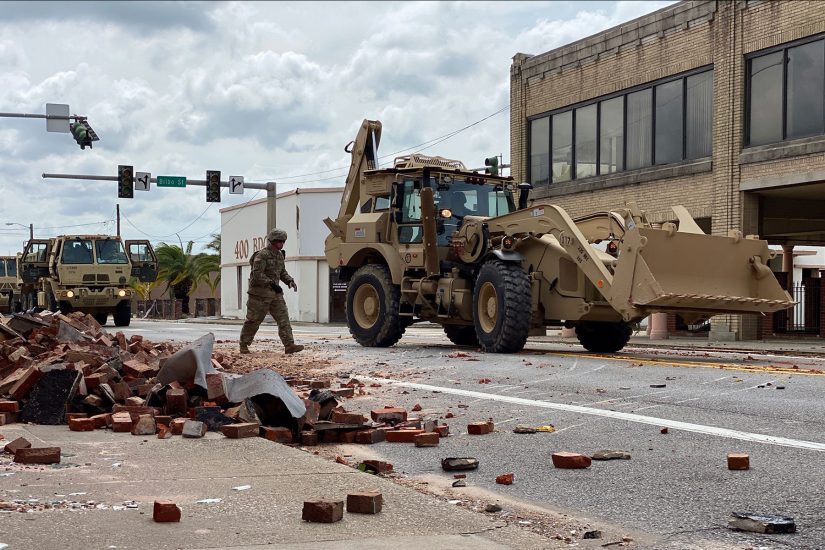 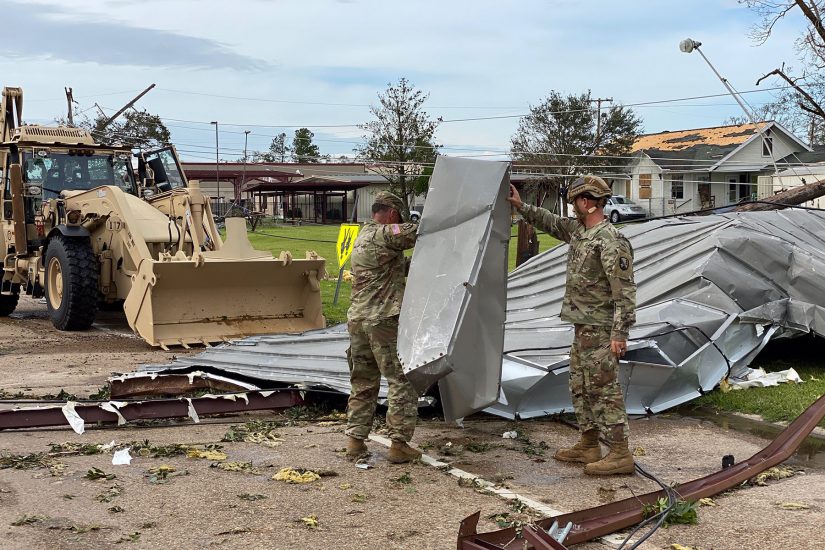 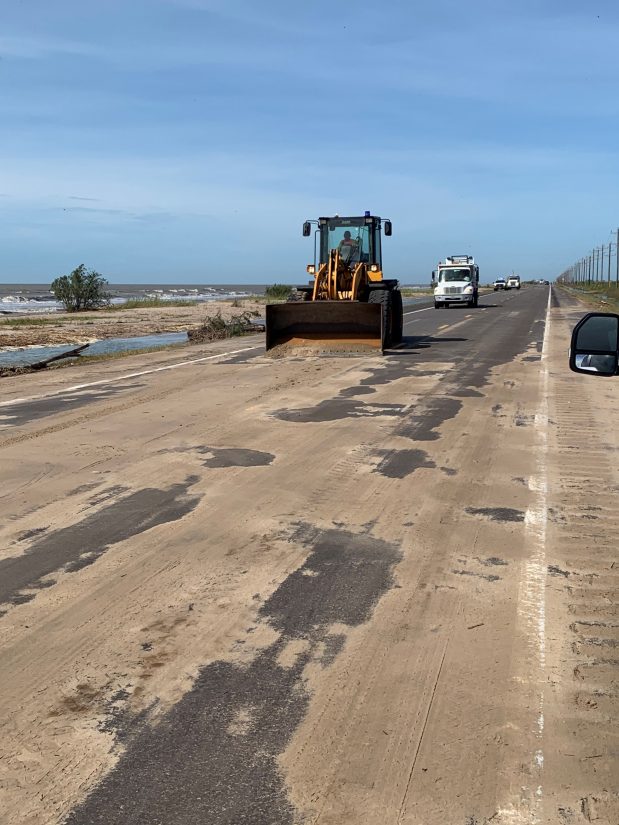 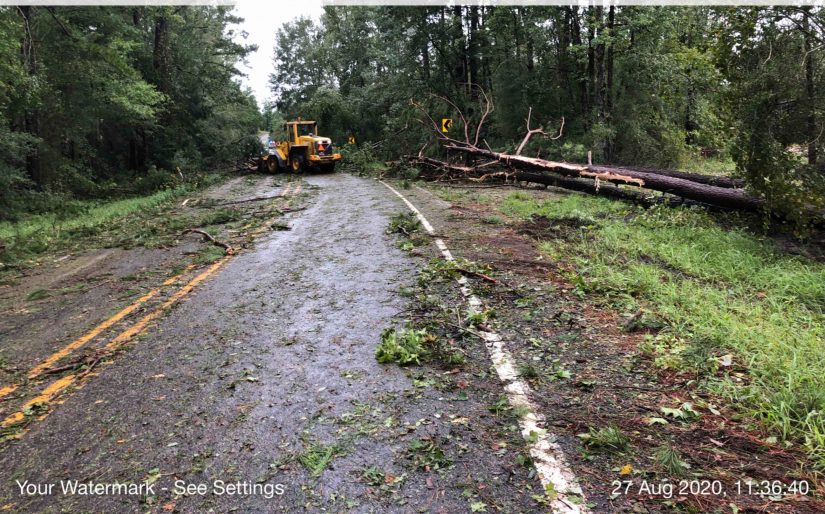 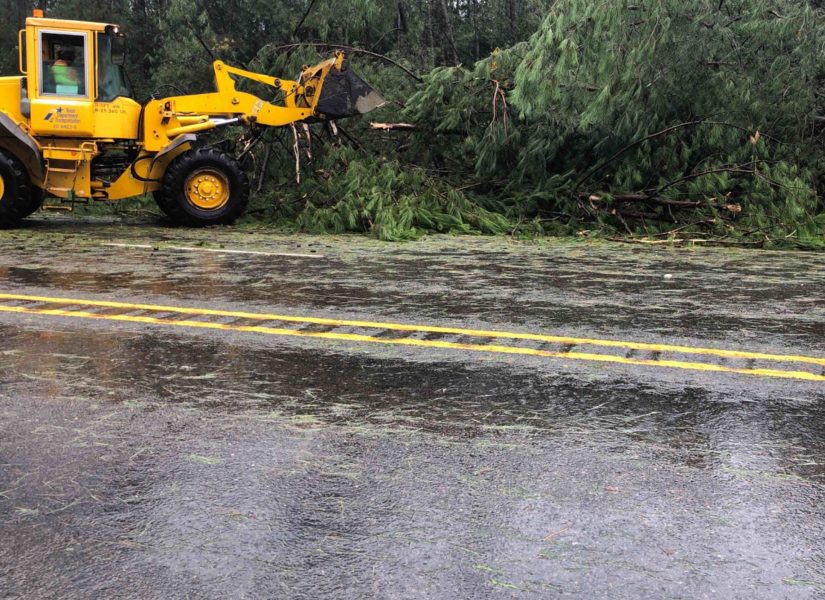