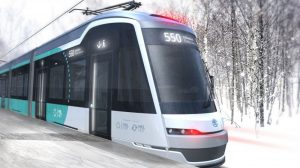 The Nordic Investment Bank (NIB) and the City of Espoo have signed a 25-year loan of EUR 65.6 million to finance the construction of the new Raide–Jokeri tram line, connecting Helsinki and Espoo.

The new tram line will run from Itäkeskus in Eastern Helsinki through a number of suburbs to Keilaniemi in South-East Espoo. The new connection will replace one of the most congested bus lines in the Helsinki metropolitan area with electrified light rail.

Approximately 40,000 passengers travel on the existing bus route every day. This number is expected to increase by a further 20,000 by the year 2030.

“The investment in the Raide-Jokeri line will contribute to improving the capacity and reliability of the tram network in the larger Helsinki region, and support commuters in switching from their private cars to public transport”, says Henrik Normann, NIB President & CEO.

Construction has started in June 2019, and the project is scheduled for completion in 2024.

The city of Espoo has a population of ca. 280,000. Approximately 1.5 million people live in the Helsinki Metropolitan area. 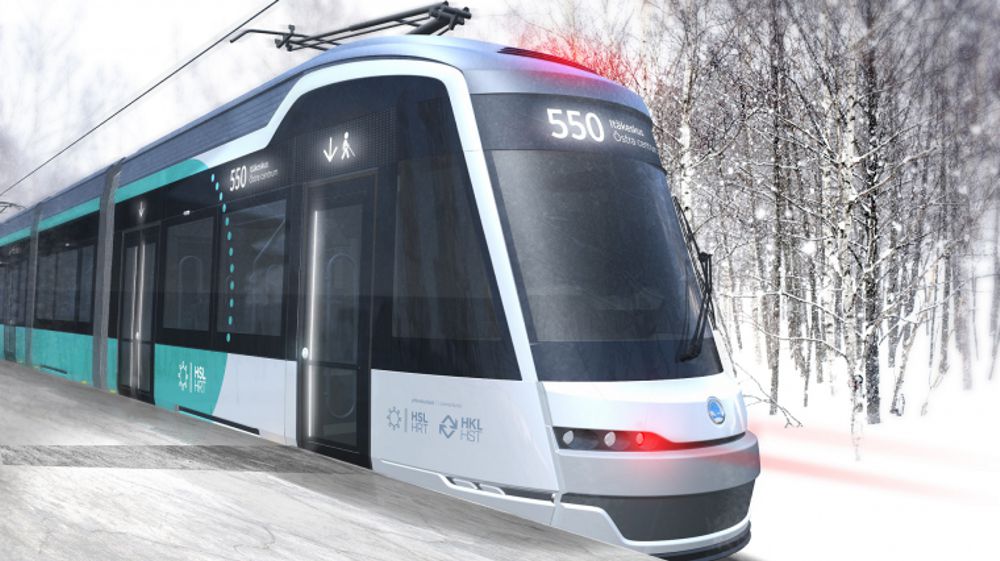 NIB is an international financial institution owned by eight member countries: Denmark, Estonia, Finland, Iceland, Latvia, Lithuania, Norway and Sweden. The Bank finances private and public projects in and outside the member countries. NIB has the highest possible credit rating, AAA/Aaa, with the leading rating agencies Standard & Poor’s and Moody’s.