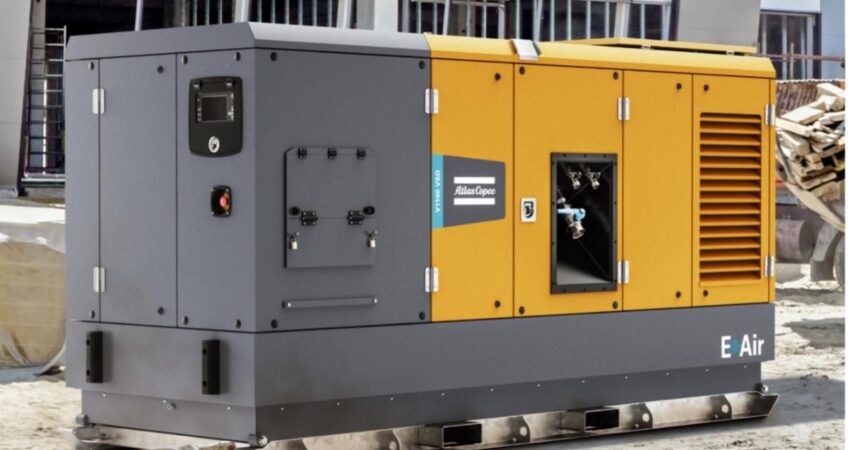 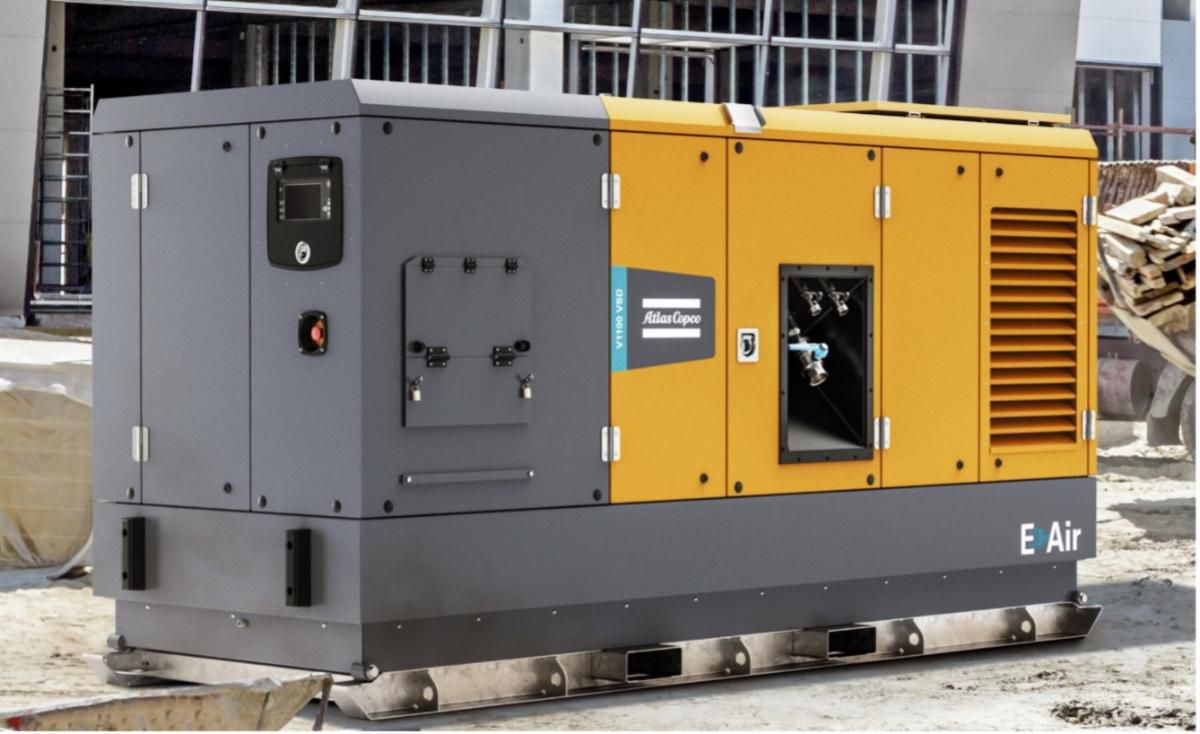 Manganese is an under-the-radar chemical element, but it’s a very useful one. Named after the Latin for ‘magnet’ it is a vital ingredient in making metal alloys and stainless steel. It also finds its way into everything from drinks cans to batteries, paints and even gasoline.

One of the world’s largest producers of manganese is Mexican firm Autlán, who produces various types of manganese minerals and ferroalloys. Compressed air is an essential component in the production of manganese nodules. One such area is the company’s Mineral Sorting Machine, which helps to classify the manganese ore. It blasts air at stones that do not contain a high ore grade, separating them from stones with high manganese content. To do this it needs clean, dry compressed air whose temperature doesn’t exceed 20°C above ambient. The amount of free air (FAD) needed to do this task is 45Nm3/min. at 150psi.

Atlas Copco Power Technique Mexico worked closely with Autlán to understand and define the optimum airflow for the process. Atlas Copco advised Autlán that a constant flow of air was not required because the air shots were not continuous (only when stones with low manganese grade need to be separated). Because of this non-constant requirement Autlán could specify a compressor that met its FAD requirements but saved energy and lowered costs. 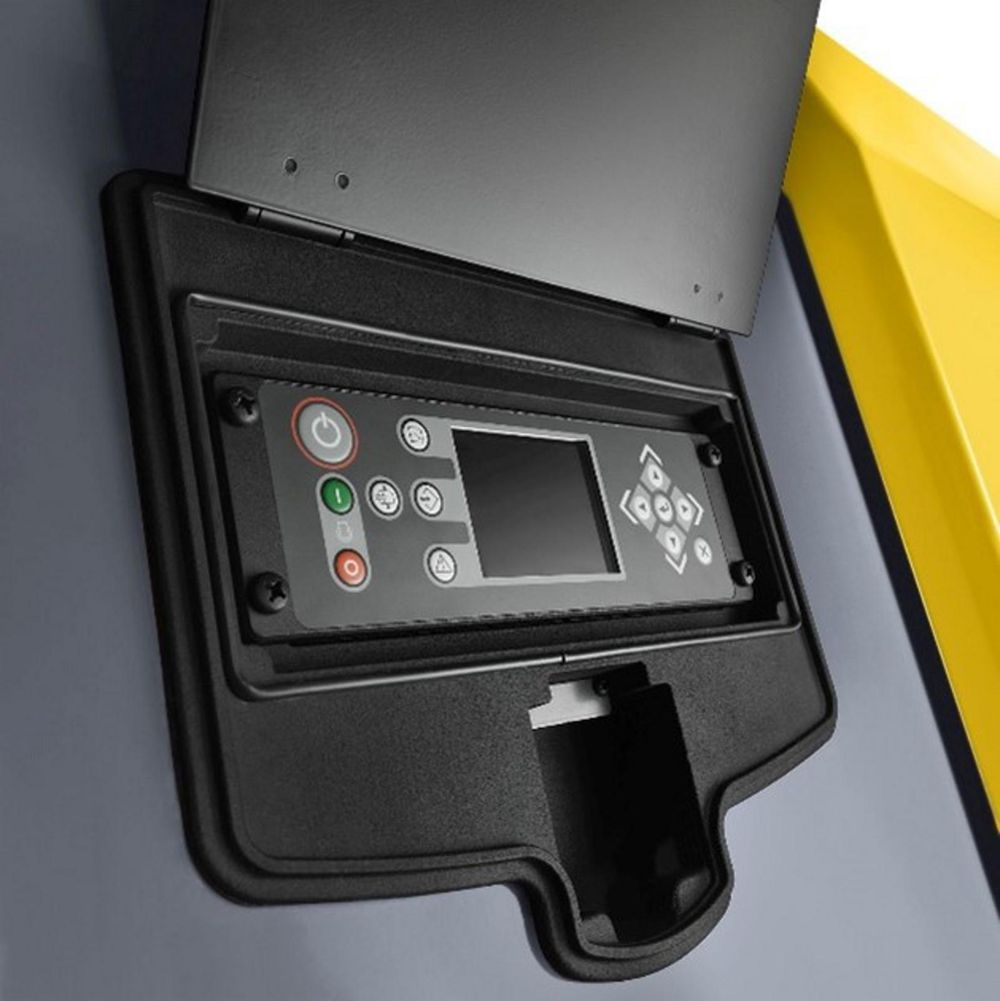 The suggested solution was to install three E-Air V1100 VSD mobile compressors: two compressors for production and one for stand-by purposes. These electric mobile air compressors with variable speed drive (VSD) technology are built to operate in harsh and outdoor conditions. Because of their robustness, Autlán did not need any special installation or compressor room, saving money on civil works.

Atlas Copco’s E-Air VSD comes with the standard spillage-free frame that offers 110% fluid containment, providing reassurance against any possible spillages on site. This was a key feature for Autlán, as it avoids the possibility of polluting the soil of the mine, which is strongly regulated. Moreover, the compressors come equipped with potted motor windings to prevent dust and water ingression, an IP65-rated controller, an IP67-rated water-cooled drive, single-sheet steel, non-welded undercarriage, and a three-layer anti-corrosion paint system.

As the compressed air quality is vital for this project, Atlas Copco recommended adding its UD+ filter after the cooler to ensure the air guns didn’t clog. The UD+ filter is a patented design two-in-one coalescing filter that takes out oil aerosols, dust, and water, proving clean compressed air with hardly any pressure drop or efficiency loss. Moreover, this system is a space-saving option compared to traditional filter packages.

The E-Air’s integrated VSD-driven permanent magnet electric motor only requires low power for start-up, so there is no need to oversize the power supply. The variable speed drive and permanent magnet motor also make an important contribution to efficiency.

Combined, they offer the best-in-class efficiency at partial load and ensure that power consumption closely follows the air demand trend.

These electric mobile air compressors with variable speed drive range include the Atlas Copco’s PACE system (Pressure Adjusted through Cognitive Electronics). This enables users to control the pressure between 5 and 12 bar, in precise 0.1 bar increments, and thereby adjust the flow to the optimal level for their application. Because of this, one compressor can handle various jobs that previously would have required multiple units. The E-Air VSD features the easy-to-use Smart Air Xc4004 controller.

This innovative and powerful controller increases the efficiency of operations by providing insights and features an easy-to-use interface that puts users in control. The seven-inch display allows a simultaneous view of several parameters, including pressure and flow. Consequently, there is no need to toggle around to check the flow at a certain pressure. Additionally, top structured alarm settings allow for operation monitoring.

The E-Air VSD range is also equipped as standard with an after-cooler, providing high-quality air for applications like sandblasting.