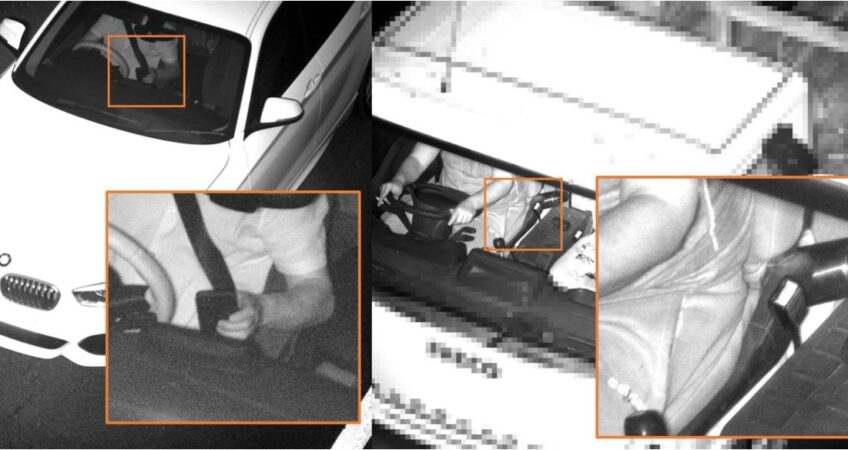 Jenoptik calls for technology to enforce mobile and seatbelt use

A Director of leading enforcement technology company Jenoptik is welcoming the Government’s tightening of laws around using a handheld phone whilst driving, and says proven solutions exist to enforce the rules automatically.

Geoff Collins is reacting to last week’s announcement by the Government that new laws will ban drivers from using their phone to take photos or videos, scroll through playlists, or play games, meaning anyone caught using their hand-held device while driving will face a £200 fixed penalty notice and six points on their licence.

“Our role at Jenoptik is to make the roads safer, and so we fully support these new rules because they will close loopholes that have meant irresponsible people getting away with dangerously using their mobiles, while driving.” Geoff Collins explained.  “But as we all know, there’s a difference between a law being in place, and people obeying it; and for that you need appropriate enforcement.

“The good news is that we have been testing a roadside solution that uses Artificial Intelligence to automatically spot when someone is using a mobile device or not wearing a seatbelt, and we’re therefore able to automatically identify those rulebreakers.  This means we can take pictures of their offence, let a human double-check it, and then any penalty can be issued.”

The UK team at Jenoptik have been working with Acusensus, an Australian company who have already successfully implemented the solution to great effect in New South Wales, operating as the world’s first illegal mobile phone use enforcement camera program.

Since the commencement of the program in 2019, there has been a significant and sustained reduction in NSW road fatalities compared to other states and territories in Australia.

“Being part of a global organisation means we can take effective solutions from one part of the world and bring them to the UK market” Geoff Collins continued. “We are confident in our solution, consistently identifying hundreds of potential violations every week.  An enforcement officer makes the final check, but the technology sifts out the dangerous drivers to vastly increase the chances that those irresponsible enough to use their phone whilst driving will be caught.”

Jenoptik hope to roll out the technology to the UK in the New Year.

The post Jenoptik calls for technology to enforce mobile and seatbelt use appeared first on Highways Today.