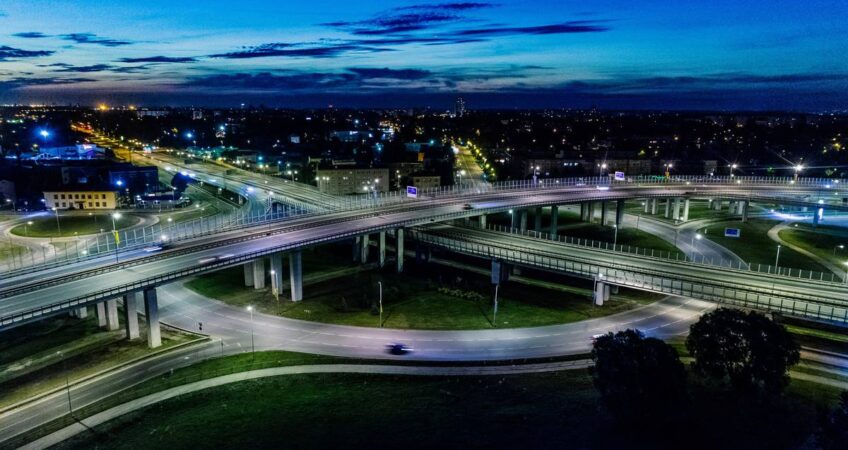 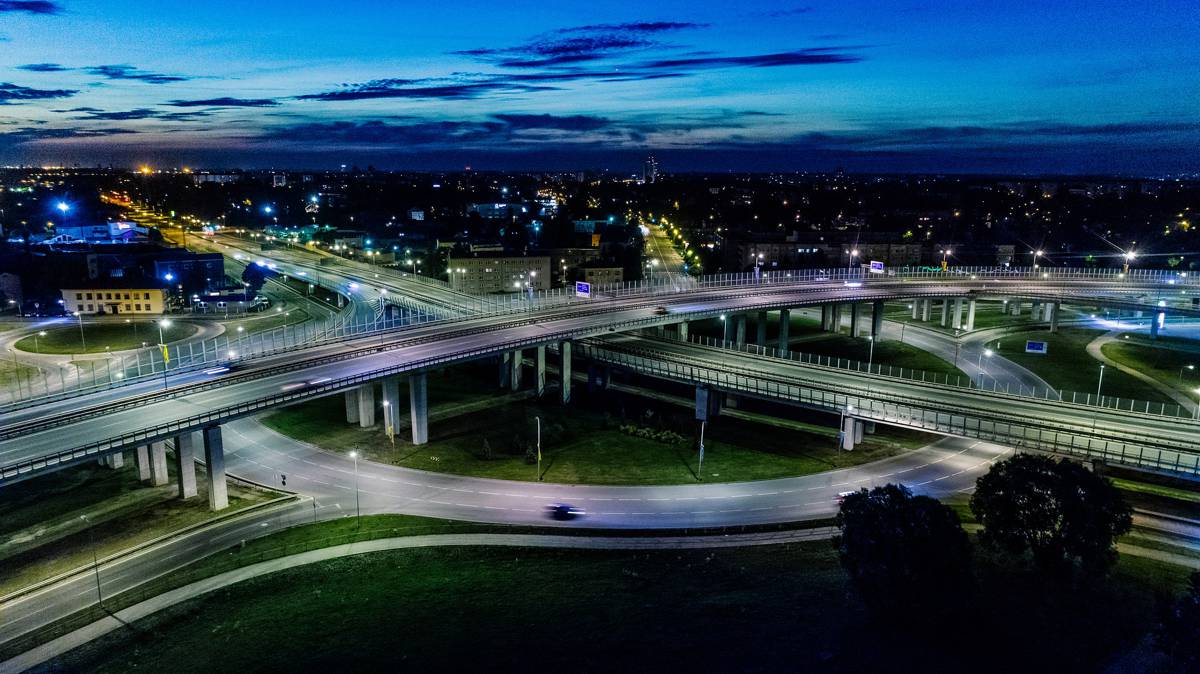 The European Investment Bank (EIB) has signed up to finance the Public-Private-Partnership (PPP) that will design, build, finance and maintain a bypass to the stretch of the E67/A7 motorway that currently passes through the municipality of Kekava.

The EIB will lend €61.1 million to the project, which will divert transit traffic away from densely populated areas of Kekava to a new route bypassing it from the west. This will improve road safety and reduce health risks for local residents. The EIB financing, which is backed by a guarantee from the Investment Plan for Europe, will support the improvement of the section of the A7 motorway (part of the Via Baltica) south of Riga, which connects the Latvian capital to the Lithuanian border and is part of the core Trans-European Transport Network (TEN-T).

The project marks the first public-private partnership financing in Latvia for the EIB, and is in itself the first large-scale PPP in the Baltics. The EIB will lend to the Kekava ABT AS special purpose vehicle on a 50/50 basis together with the Nordic Investment Bank (NIB) to support the project mandated by the Latvian Ministry of Transport. The EIB’s European PPP Expertise Centre EPEC supported Latvian State Roads in the early stages of preparation for the public-private partnership to ensure alignment with European best practice. 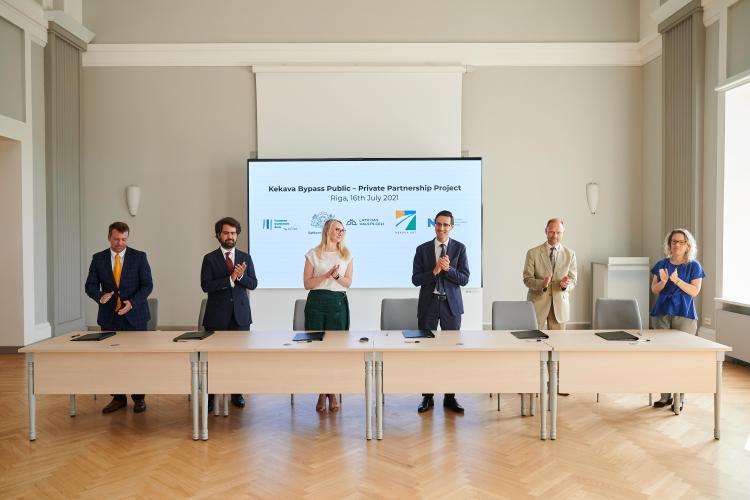 Latvian Minister for Transport Tālis Linkaits stated: “The construction of the Kekava bypass will be the first significant public-private partnership project in Latvia. This project is especially important considering the need to develop a modern high-speed state motorway network in Latvia as envisaged in our long-term state road development strategy until 2040. The new bypass will not only improve connectivity between the Baltic capitals and reduce travel times to neighbouring municipalities, but will also divert traffic around densely populated areas and increase road safety.”

EIB Vice-President Thomas Östros commented: “This project is very important not only for Latvia’s economy, but also for residents of the area. Road safety and economic progress should always go hand in hand, which is one of the reasons why the Bank supports this development. The fact that this is the first public-private partnership of this scale in the Baltics opens the way for similar projects in the future.”

Valdis Dombrovskis, European Commission Executive Vice-President responsible for an Economy that Works for People, said: “I am glad that the Investment Plan for Europe will provide a financial guarantee to the EIB for the construction of the Kekava bypass, which will be the first large-scale public-private partnership in the Baltics. It will ensure the most efficient road transport connection between the Latvian capital Riga and the Lithuanian border. This investment will strengthen the Trans-European Transport Network, contributing to social, economic and territorial cohesion in the European Union.”

The project involves a 17.5 km section of the E67/A7 road (Riga – Bauska – Lithuanian border), and includes the construction of a new bypass of approximately 14 km around Kekava. About 11.5 km of this new stretch of road will be dual carriageway (2×2 lanes), with the rest being a two-lane road. The project also includes four major grade separated interchanges and sections with lanes for local traffic, complementing investments made on the Via Baltica route and improving driving conditions. 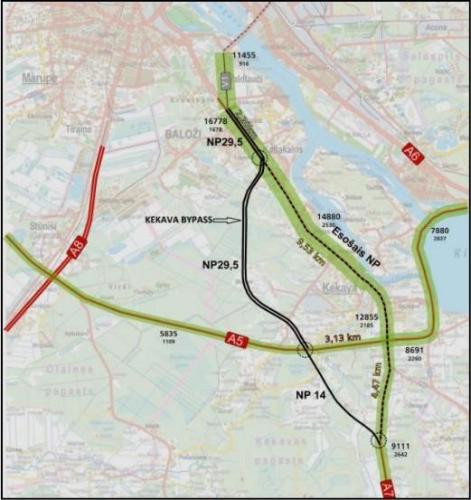 Since 2017, the EIB has provided nearly €485 million in financing to Latvian projects.

Ministry of Transport Republic of Latvia is a leading institution of state administration for transport and communication, which prepares legal acts and policy planning documents regulating the sectors. It ensures the implementation of transport and communication policies, seeks to attract financial resources to implement state policy in these sectors, and participates in the preparation of EU legal acts, identifying and defending Latvia’s interests.

Kekava ABT AS is a special purpose vehicle established solely for the purpose of implementing this project, and set up under Latvian law by the shareholders, TIIC 2 S.C.A., SICAR (80%), A.C.B. AS (10%) and Binders CBF SIA (10%).

Eric Ferrebee Elected to ISCP Board of Directors