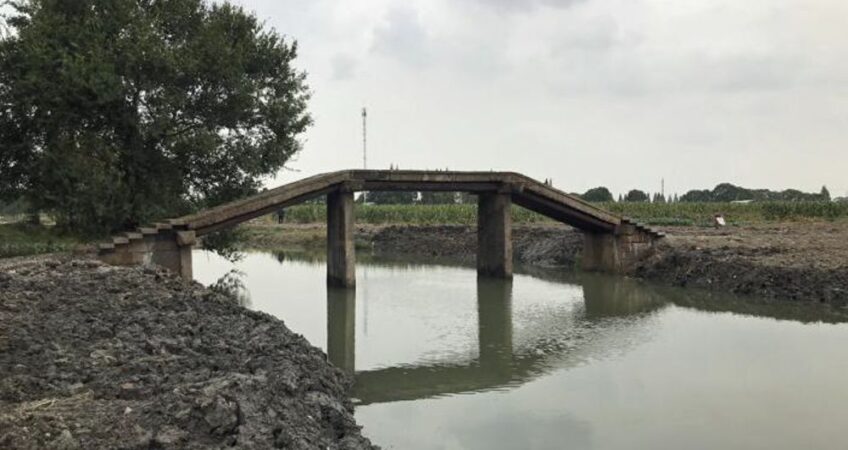 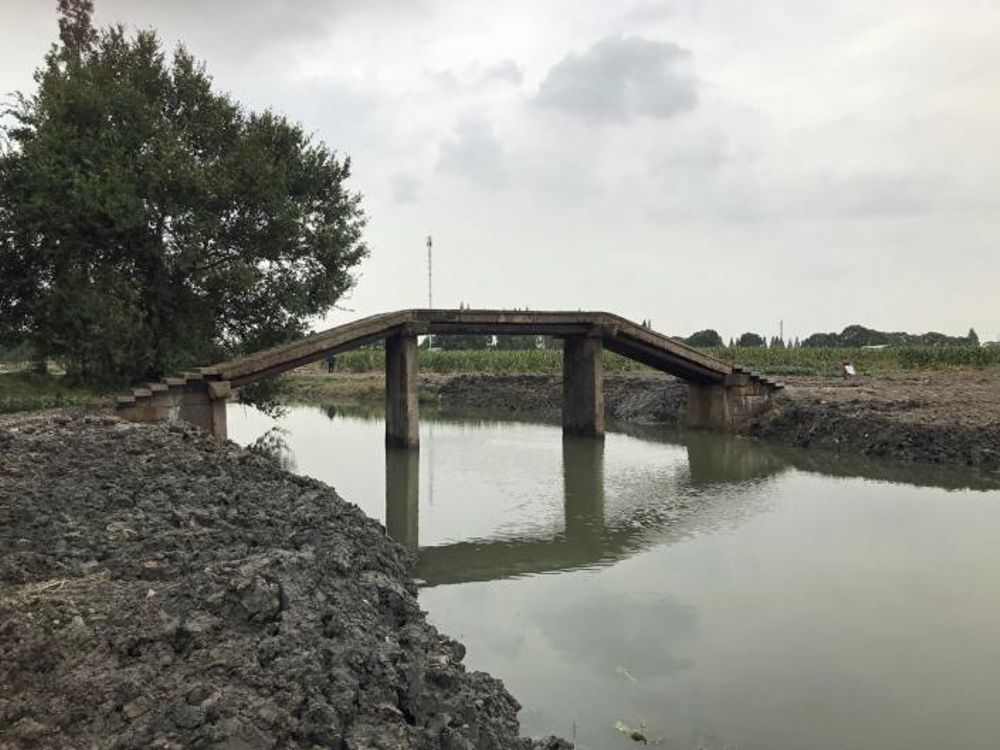 The 500 year old Shanghai Huanqing Bridge in China is an ancient structure that is a District level Cultural Relic. The bridge and is a three cross beam bridge suffered a partial, and then total collapse in 2009.

When Cintec was called in to visit the site in 2018 all that was visible of the remains of the bridge were random sections of stone beams that were partially or totally submerged in the river. 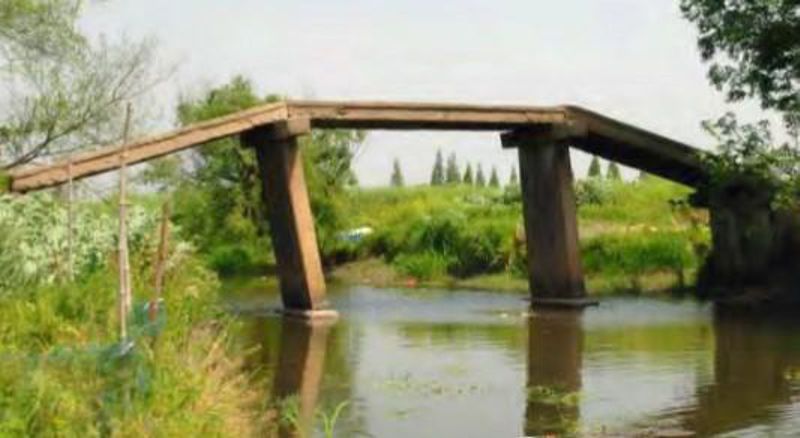 The Heritage Research and Conservation Center of Shanghai Jiao Tong University had asked Cintec to advise if the bridge could be reinstated utilising the Cintec reinforcement and anchoring solutions for masonry structures rather than the alternative scheme formerly considered, which would have been to support the structure on a steel -framed set beneath the profile of the bridge. This would be unsightly and expensive.

The Jiao Tong University had previously carried out a full survey of the bridge and its many components to identify the fractures of every single stone.

Cintec in conjunction with the Zhujiu Building Conservation Company, who are Cintec’s approved installation company in China, who are based in Nanjing, developed a scheme with the UK based structural engineering consultants MDHP, who have many years of experience working with Cintec’s unique system.

The design used Cintec GB20 (3/4″) anchors in a 50mm (2″) diamond core drilled hole to repair pieced together broken stone components, and to link together separate stones in vertical and horizontal planes thereby allowing the bridge to be reassembled to the same profile as originally built, but with no external visible evidence of support. 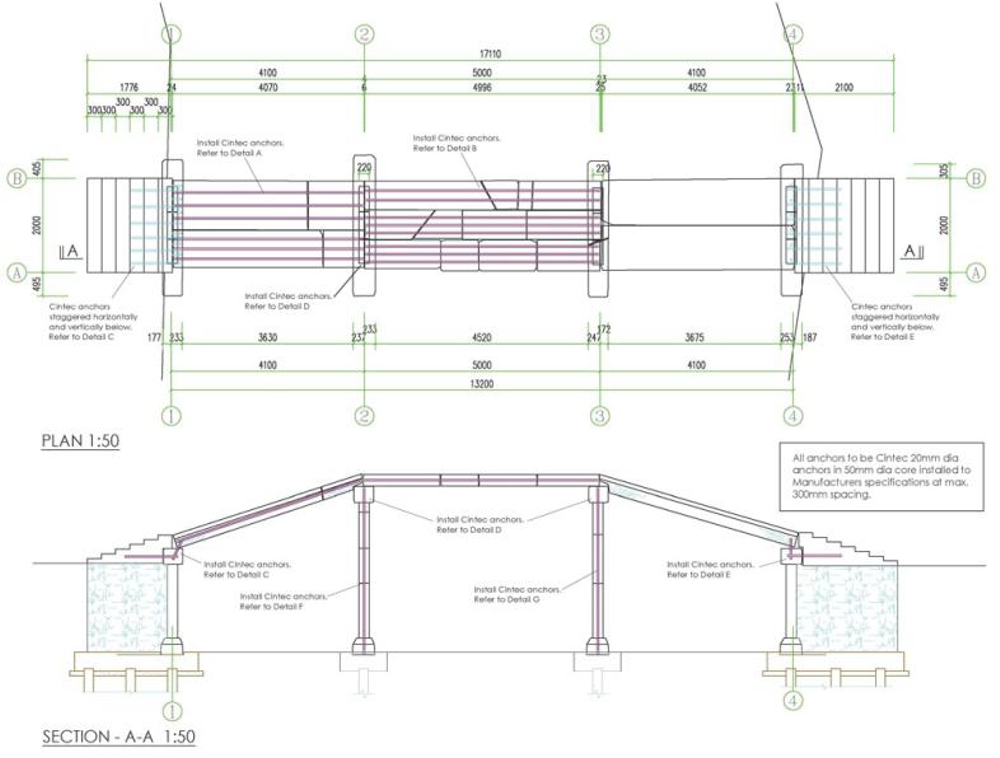 New foundations were laid in the river bed with sockets left to receive the repaired vertical members that form the piers. The horizontal and inclined stone members were then carefully placed and pieced together without the need for any mechanical connection, as individual stones had the original socket and tenon joints. 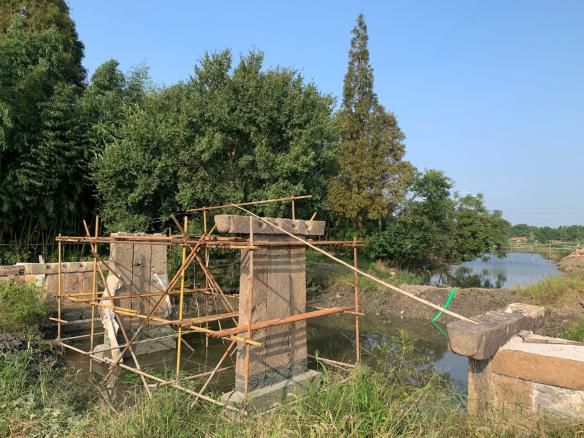 The finished project completely recreated the original appearance of the 500 year old historical bridge and both the client and main contractor were extremely pleased with both the process and the final outcome.

Save the Date for the Cement & Concrete Industry Virtual Fly-In
© 2017-2020 by TERRAROADS INTERNATIONAL, INC