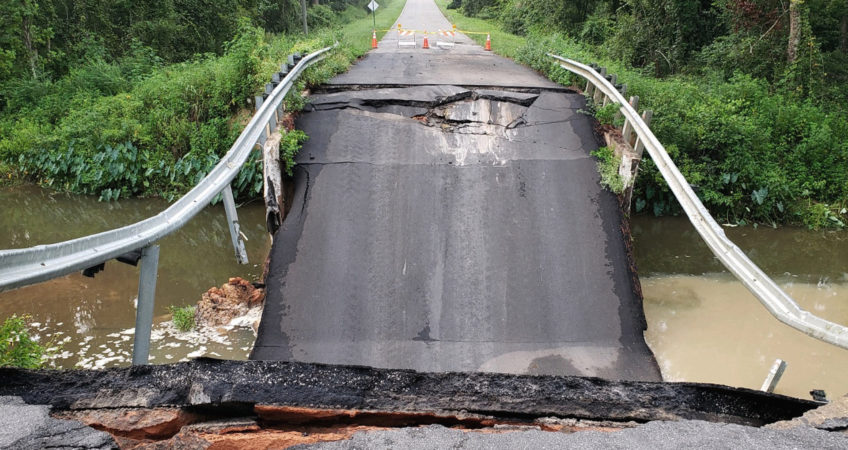 The bridge collapsed and fell into the river below.

According to the news agency, two vehicles that could not see that the bridge had collapsed crashed when they attempted to cross, and both drivers were injured. The Florida Highway Patrol reports that one car went airborne at approximately 5:10 a.m., landing on its roof.

The second flew over the gap a half hour later. One of the motorists was reportedly seriously injured and needed surgery. The other motorist had minor injuries.