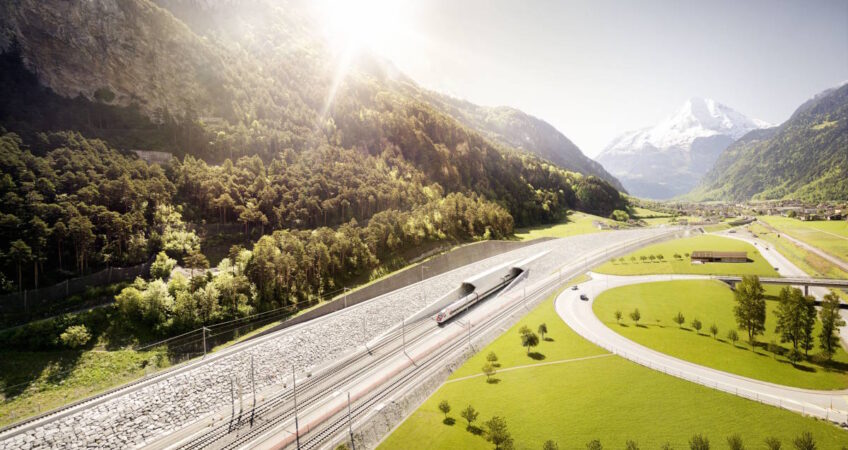 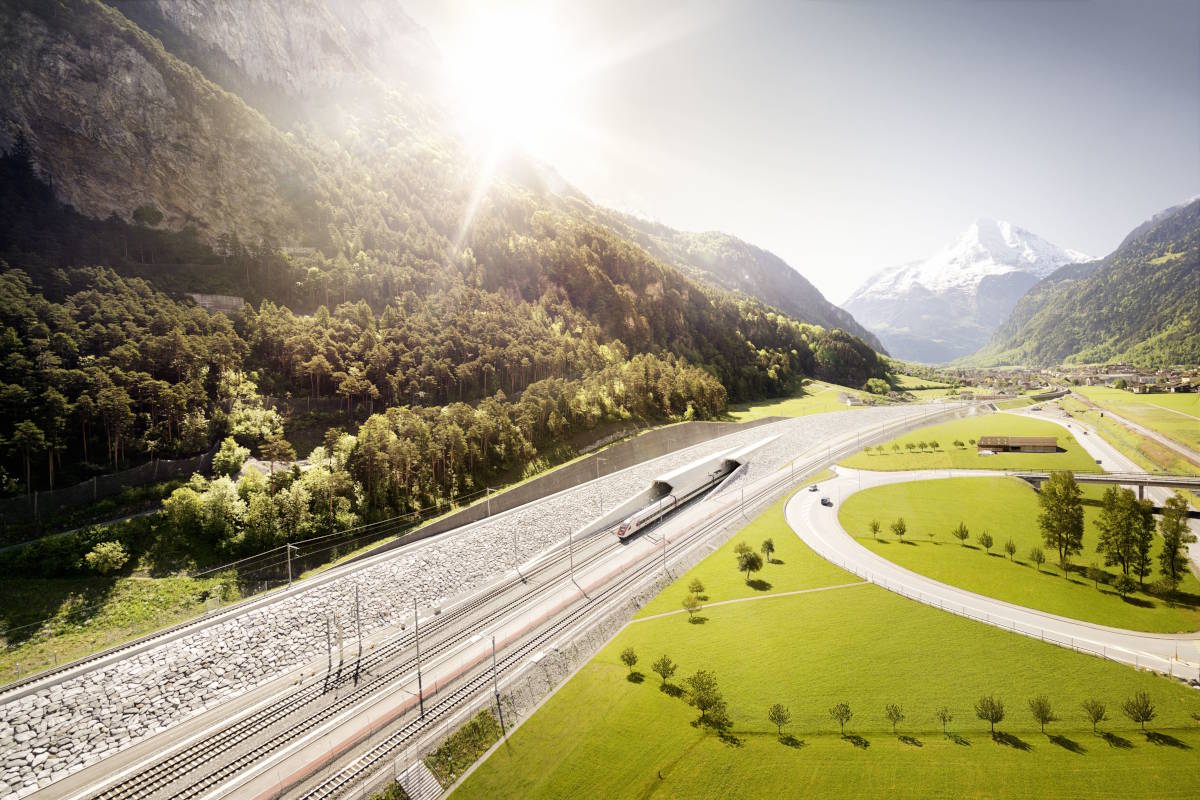 Air on the side of caution: HVAC for tunnels

Driven by global urbanization, demand for cost-effective, safe tunnels is growing. Reliable, energy-efficient components and systems – such as ventilation – are required to serve this market, explains Frank Grundholm, Vice President of Global HVACR Sales at ABB.

Ventilation and dewatering are critical systems for tunnel operations – essential for bringing fresh air in, removing vehicle emissions, exhausting smoke from a fire, and ensuring safe management of water intrusion. These systems, therefore, must be extremely reliable.

Fan ventilation is typically one of the most energy intensive parts of a tunnel system, using approximately 38% of the total power consumed by metro stations, for example. Making fans more energy efficient is an effective way to cut the ventilation system’s total energy use.

The EU Ecodesign directive (EU Directive 327/2022) for low-voltage motors defines minimum efficiency levels according to the International Efficiency (IE) classes. This system, which is recognized in Europe, China and several other countries, currently has five classes. The minimum efficiency class for new installations today is IE3. IE4 will become the minimum in July 2023.

While motors from higher classes come with a higher up-front cost, they are cheaper to operate over their lifetime. An IE4 motor offers 20% reduction in energy losses compared to an IE3, which means they often pay for themselves in terms of energy savings. Newer IE5 synchronous reluctance motors (SynRM) can offer about 40% lower losses than IE3 motors and are already available on the market but will likely take some time before they are adopted in critical tunnel applications. 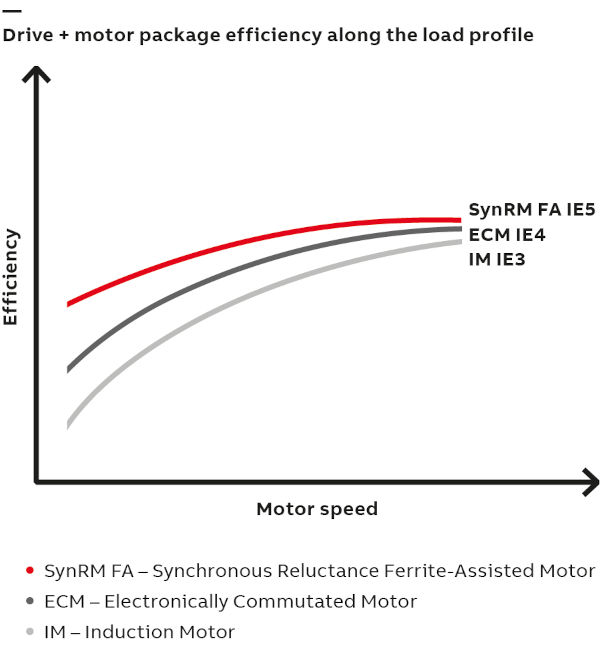 Figure 1 – N.B. EMC IE4 can only be used in metro air handlers, not smoke extraction.

Fans used in tunnels must also meet high performance requirements and operate in extreme circumstances, such as the heat of a fire. European Standard EN 12101-3 sets out several classes of fans depending on how long they can operate at different temperatures.

Drives ensure that a motor’s speed matches the required output. Without a drive, motors run continually at full speed. The output is controlled by downstream mechanical throttling, similar to applying the brakes in a car while keeping the other foot on the accelerator pedal.

In comparison, a VSD can adjust the motor’s speed and torque, and any time it isn’t running at full speed, it is using less power. This is particularly significant because the relationship between speed and power consumption are non-linear. Slowing a motor by just 20% can reduce the energy consumption by approximately 50%.

VSDs also offer a range of control features that are essential for tunnel operations. Importantly, VSDs enable fans to operate in both directions at variable rotation speeds. This means that a single unit can be used for bringing in outside air under normal circumstances and removing smoke in an emergency. Drives also enable immediate start-up by reducing the required starting current. This means that facilities can use smaller transformers and lower-diameter power cables, reducing the total cost of the system.

In cases where operators struggle with harmonics on the electrical network, ultra-low harmonic (ULH) drives are available. By reducing harmonics, ULH drives reduce the need for oversizing in cabling and components further.

Compared with a standard VSD, an ULH drive enables a reduction in cable size of approximately 10%, switchgear and circuit breakers by 10-30%, distribution transformers by 20%, and generators by 50%. This makes installation simpler and more compact which is extremely essential for confined spaces like tunnels and reduces the cost of a tunnel electrical system.

Another advantage to ULH drives designed for tunnel ventilation applications is the ability to use their active front-end for braking. Standard VSDs use brake resistors, which can quickly bring a fan to a full stop – but at the expense of building a cabinet and air conditioning for it. ULH drives instead offer active braking. This converts the momentum back into electricity and prevents the system from introducing additional heat, so no additional cooling equipment in the electrical room is needed. 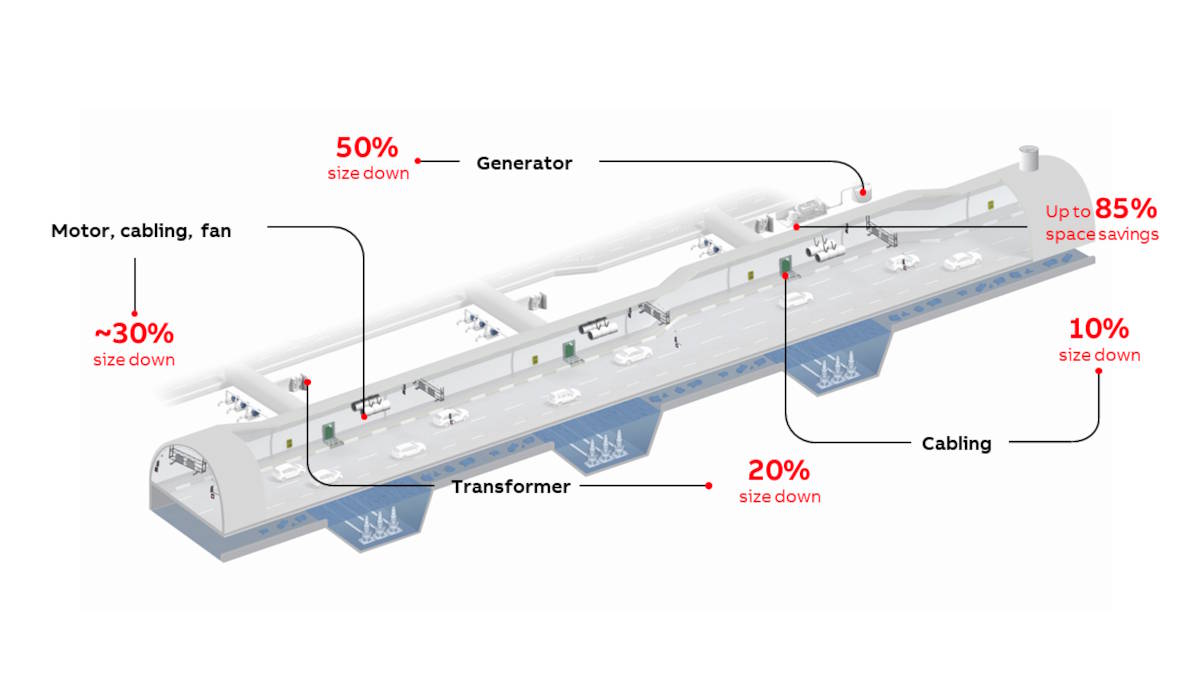 Following a major fire in the Mont Blanc tunnel in France in 1999, many countries reviewed their safety standards. In Canada, our team was commissioned to install ULH and regenerative drives to improve the safety of the Louis-Hippolyte Lafontaine tunnels in Montreal and the Crosslinx project in Toronto.

These ULH drives stop and restart fans in under 10 seconds and feed braking energy back into the grid. Furthermore, the drives are ideal for tight spaces. If a fire occurs in these tunnels, the operators are confident that they can quickly stop the fans, reverse their direction, and remove smoke. 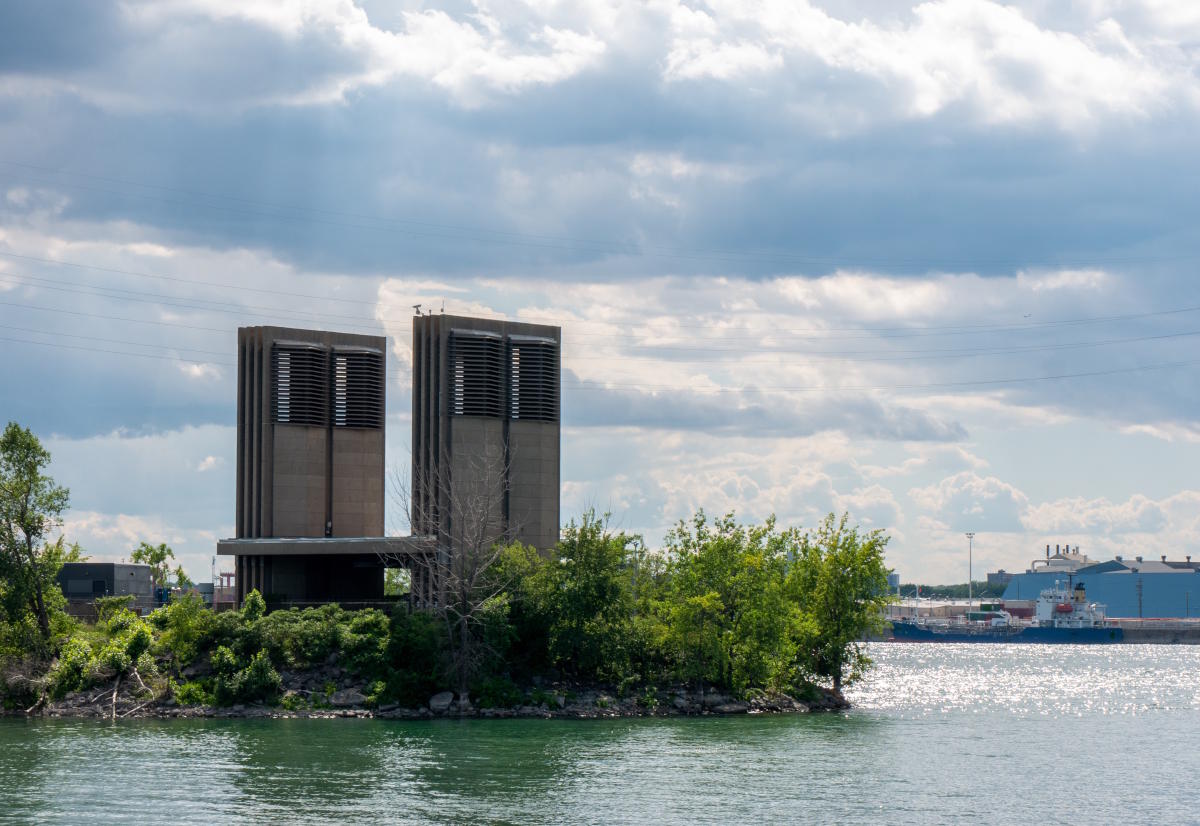 We also recently supplied drives to control all the ventilation systems for another project – the longest road tunnel in Poland. A 2-kilometer-long tunnel under the Ursynów district is a critical point in Warsaw’s southern ring road. It connects sections of the A2 highway from west to east forming a part of the Trans-European Transport Network. Since its opening in late 2021, all critical tunnel installations have been operating without any unplanned interruptions – for example, reacting reliably in case of vehicle collisions. Importantly, the installed ventilation systems, including motors, drives, and fans, are compliant with the standard EN 12101-3: 2015, which specifies the fans intended to be used as part of a ventilation system.

Combining the ventilation system with sensors and PLCs enables operators to create a dynamic, adaptable system. Many operators choose a redundant or parallel PLC setup. This means that individual units and cables can be removed without affecting the overall system, enabling downtime-free maintenance. It also provides a safeguard against single-point failure.

Sensors distributed throughout the system provide operators with data on the system’s performance, including on air quality, temperature, and energy efficiency. PLCs control and monitor these sensors to make automatic, data-driven decisions that improve efficiency and safety. Further, the remote condition monitoring functions included in many modern motors and drives make it possible to identify issues and perform predictive maintenance.

PLCs also offer essential safety commands, such as the ability to highlight unusual readings to human operators. Another crucial safety feature is “firefighter’s override” mode. This enables operators to control the system manually to ensure safe evacuation and access for first responders.

Overall, a combination of the right motors, drives, and PLCs enable operators to create efficient, resilient tunnel ventilation systems. While there may be greater initial costs to some high-efficiency equipment, operators must remember that lower operational expenditure will result in long-term savings. More advanced systems also provide better safety features – and that’s something you can’t put a price on.

The post Air on the side of caution: HVAC for tunnels appeared first on Highways Today.