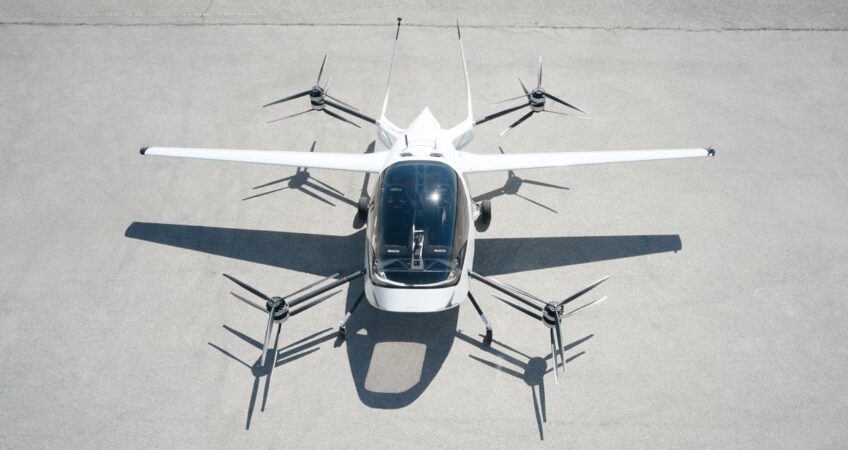 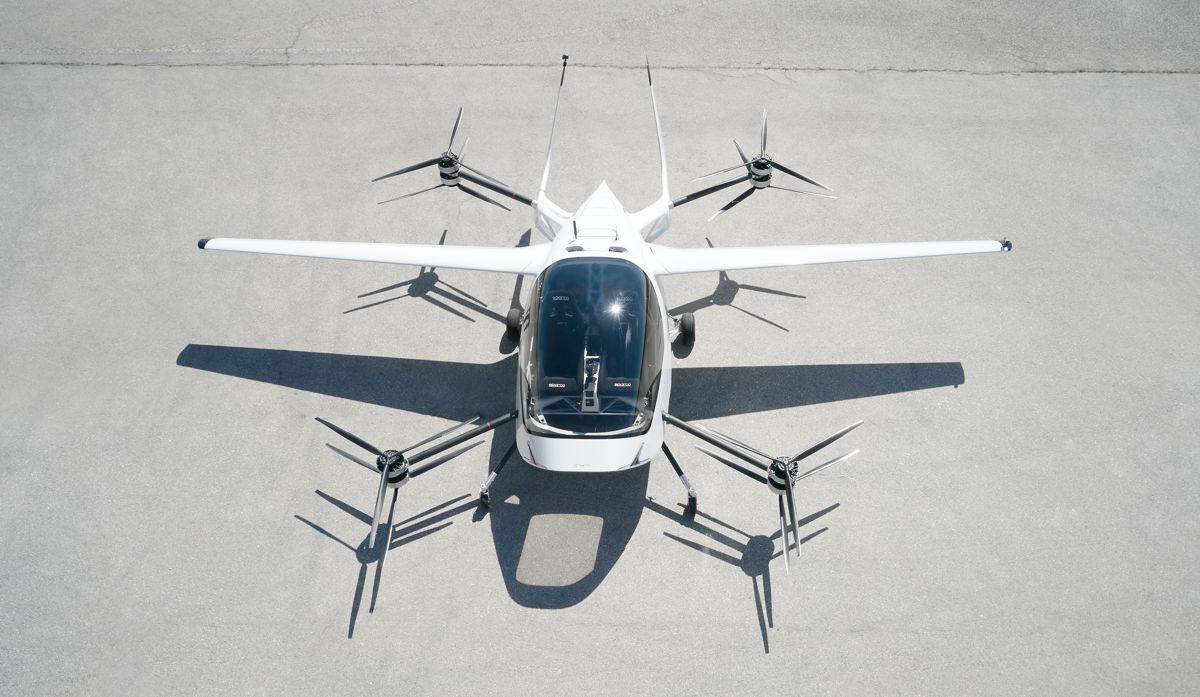 Today AIR, creator of eVTOL (electric vertical takeoff and landing) aircraft for the consumer market, announced that its inaugural vehicle, AIR ONE, has successfully completed its first hover test after receiving its airworthiness certificate.

At approximately 7am Israel time on June 21st, the full-scale AIR ONE prototype (868kg) took flight in the green fields of Megiddo in northern Israel. AIR ONE completed multiple hovers throughout the day and the following two weeks, safely lifting off, hovering in place, and returning to the ground, performing optimally in a stable flight envelope.

All of the aircraft’s systems functioned as designed, providing full control and stability. Furthermore, AIR ONE’s energy use during flight was exactly as predicted, demonstrating its ability to execute expected performance metrics. AIR plans to expand to full flight envelope testing throughout 2022. 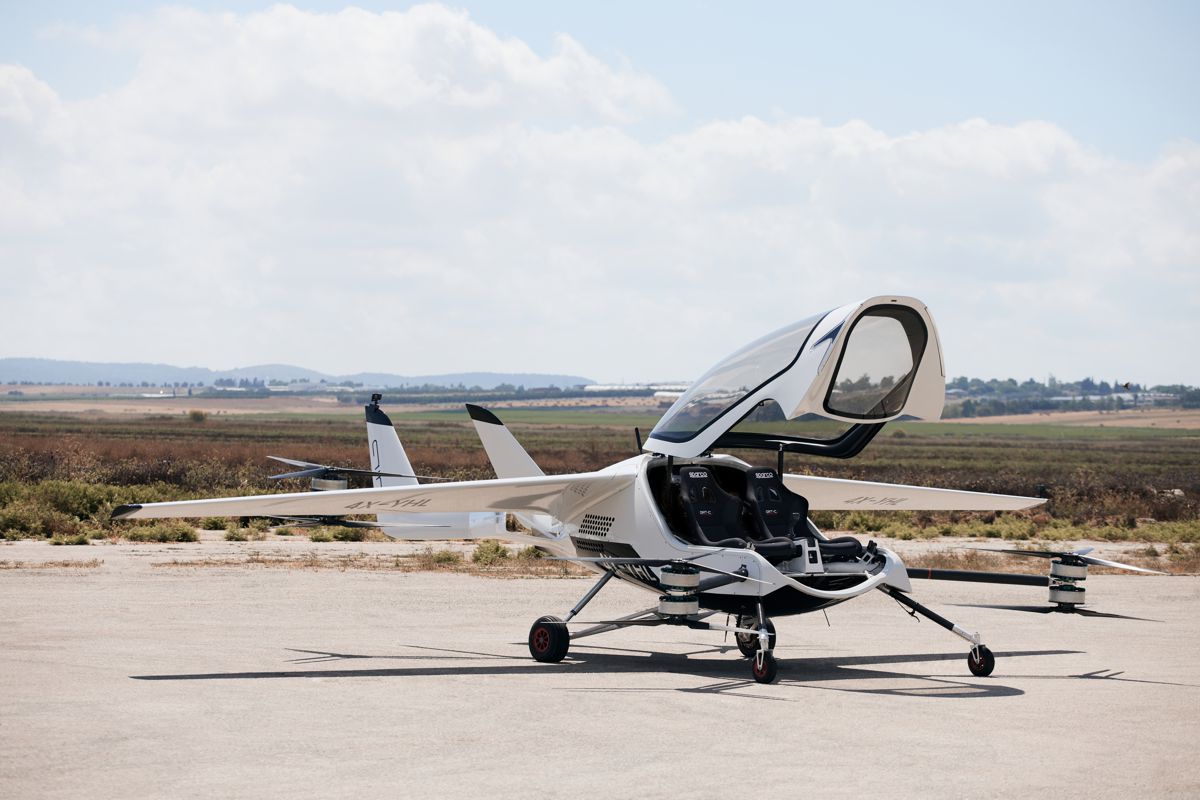 While much of the burgeoning advanced air mobility (AAM) market consists of eVTOL air taxis for commercial use, AIR allows individual consumers to embrace eVTOL flight for the first time as a certified, personal transportation alternative for day-to-day, short distance travel.

Capable of taking off and landing on any flat surface with a 250kg payload, the all-electric two-seater aircraft offers a practical range on a single charge at speeds up to 155 mph (250 km/h). AIR ONE can be stored in most garages and driveways, and is suitable for trailer hauls, providing commuters and travellers with a daily dose of adventure on their own terms. 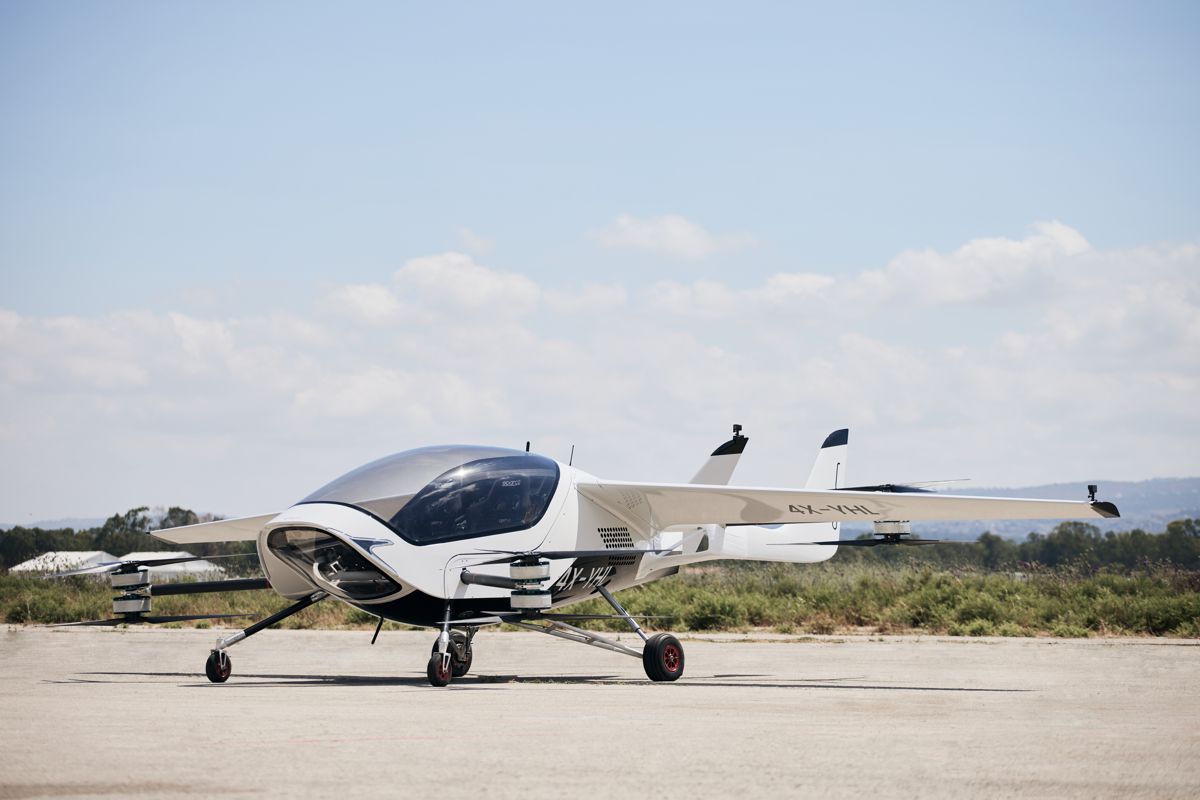 “It was truly awe-inspiring to watch AIR ONE lift off the ground for the first time. We’ve been on this upward journey for nearly five years and cannot wait for the public to join us on this ride,” said Rani Plaut, CEO & Co-founder of AIR. “This momentous milestone secures AIR’s spot as a market leader in the personal air mobility space, making the thrill of flight achievable on a daily basis. We look forward to continued growth as we launch into the next phase of development.”

AIR is pursuing further strategic partnerships in the US and around the world to assist in the development of infrastructure and policy related to this ongoing mobility revolution. The company also continues to work closely with the FAA to finalize vehicle certification, as well as guidelines for eVTOL pilot licensing. 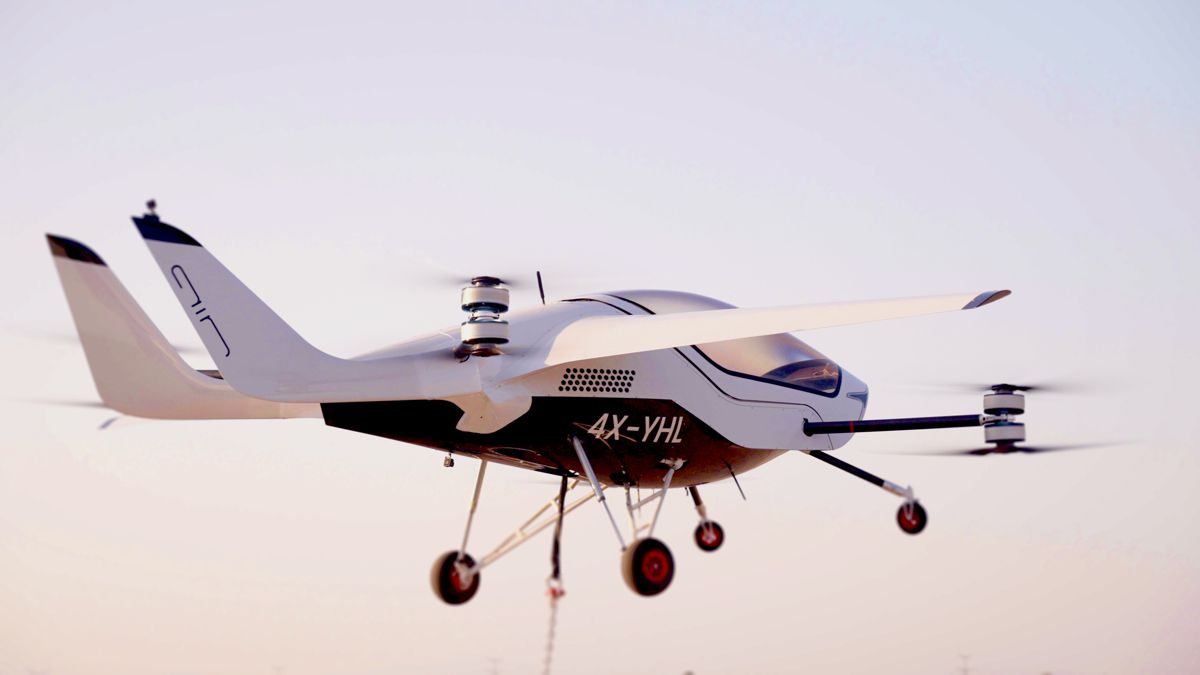 Since coming out of stealth nearly one year ago, AIR has completed successful drop testing, ensuring AIR ONE’s structural integrity; conducted multiple propulsion tests; and has performed a series of electronic and stability tests leading up to AIR ONE’s first takeoff. AIR also recently announced partnerships with air mobility companies FlyOnE, Espère AAM, and AeroAuto, establishing one of the first showrooms for electric aircraft in the US, and unveiled the full-scale AIR ONE prototype at this year’s Kentucky Derby.

With more than 150 AIR ONE preorders already secured, AIR is continuing to accept advance orders on its website, www.airev.aero. AIR will be exhibiting at EAA AirVenture Oshkosh 2022 from July 25-31 at booth #92.