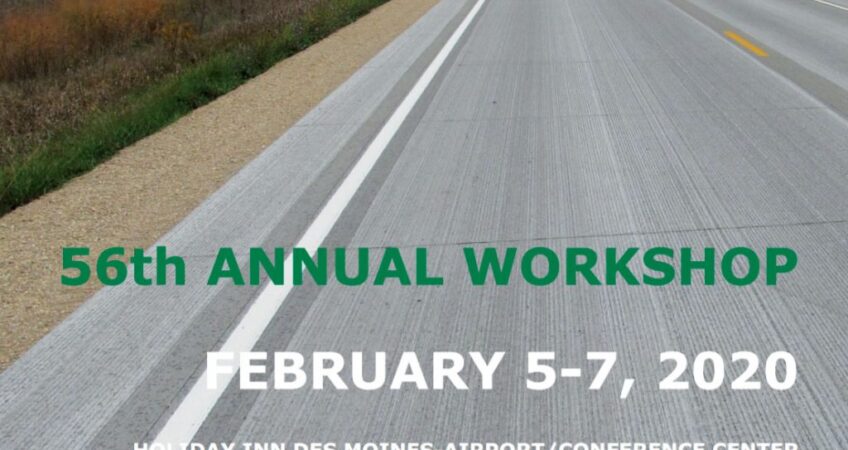 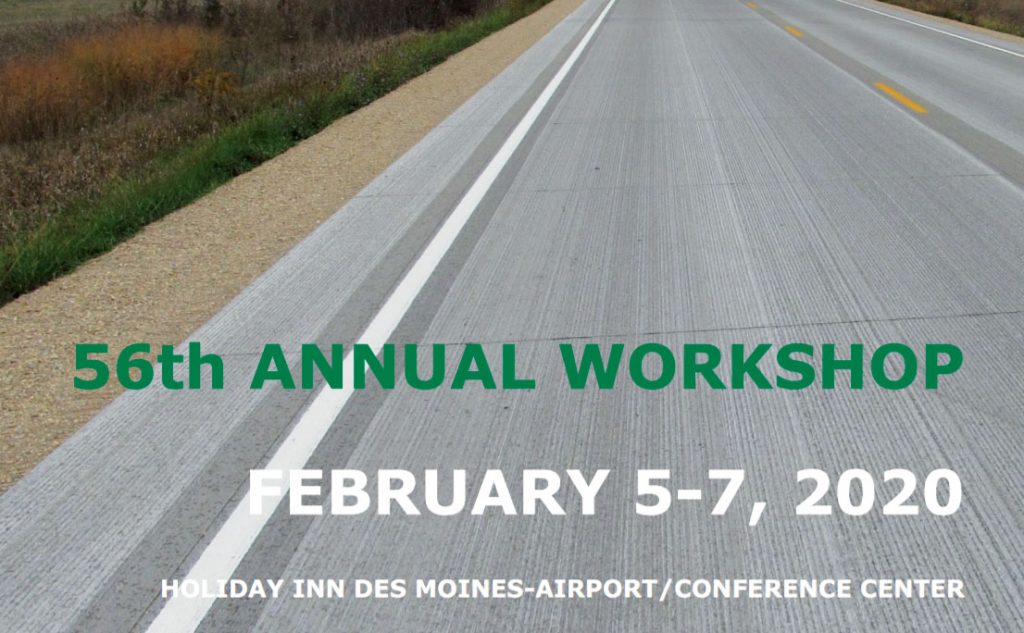 An estimated 650 attendees from industry, the public sector and academia attended the annual event. Concrete pavement jointing (basics, specs and standards and rehabilitation and preservation methods) was a major focus for the first day of the three-day event.

Jerry Voigt and Gary Mitchell participated in the meeting, delivering technical education and program updates. Jerry presented a national update on ACPA programs, including an update on promotion efforts, a current and projected market share outlook, and details about a number of current and planned ACPA programs and projects. Gary Mitchell led one of five breakout sessions, leading a discussion on placing concrete pavements using the updated FAA P-501 spec for concrete pavement airfields. In addition to discussing some of the changes ACPA advocated for (and which were included in the most recent update to P-501), Gary also described why those changes were important to concrete pavement contractors and suppliers.

The workshop program also included updates and other presentations from the CP Tech Center, MIT Sustainability Hub and other companies and organizations, as well as an awards program.

Aggregate Industries completes major A14 works ahead of schedule
© 2017-2020 by TERRAROADS INTERNATIONAL, INC